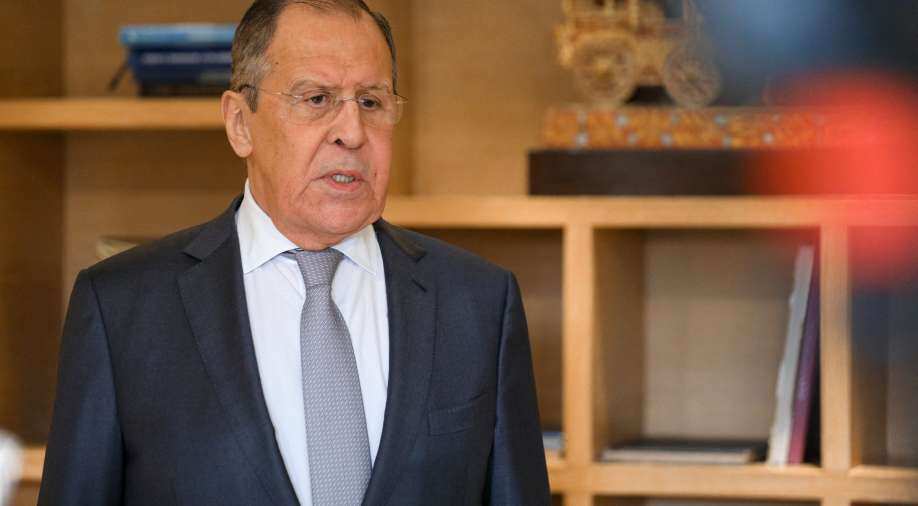 The AUKUS alliance led Australian PM Scott Morrison to cancel its submarine deal with France which angered the Macron government.

Amid China's resistance over the Indo-Pacific alliances, Russia's foreign minister Sergey Lavrov slammed the Quad and AUKUS partnership in a strongly-worded statement.

Lavrov said the AUKUS alliance including the four-sided dialogue on security was "directed at eroding long-standing universal formats of cooperation in the Asia-Pacific region that exist under the auspices of the association of southeast Asian nations."

President Biden along with UK Prime minister Boris Johnson and PM Scott Morrison had announced the AUKUS alliance last month which allowed Australia to build nuclear-powered submarines with US and UK's help.

Lavrov while speaking at the assembly of the council of foreign and defence policy took a dig at the Biden administration while asserting that "one of the most fashionable trends today is the so-called Indo-Pacific strategies that are invented by the United States."

The AUKUS alliance led Australia to cancel its submarine deal with France which angered the Macron government. The defence pact is seen as an attempt to counter China's influence in the high seas.

The French government recalled its ambassadors from the United States and Australia as relations between the allies touched a new low over the controversial deal.

However, President Biden spoke to Macron in an attempt to cool matters as French ambassador Philippe Etienne returned to the United States and met US secretary of state Antony Blinken and National Security Advisor Jake Sullivan.