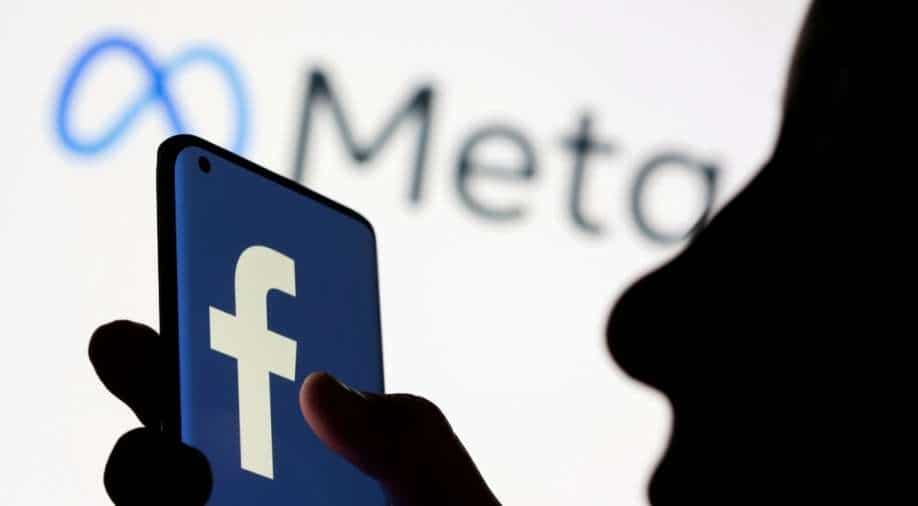 Logos of Meta and Facebook are seen in this representative image Photograph:( Reuters )

Meta, formerly known as Facebook, has been slapped with a massive fine on Friday (December 24) by a Moscow court for failing to remove content that is deemed illegal.

The court's press service revealed on a messaging app Telegram that Meta has been fined $27 million. The court also informed that it has imposed a fine of $98 million on Google.

Russia's state communications regulator Roskomnadzor released a statement, it read: "For the first time, a Russian court has imposed fines that make up a share of the annual revenue of these companies in Russia."

ALSO READ | From metaverse to NFT: Here is all you need to know about tech buzzwords of 2021

"In the case of an administrative offense provided for in Part 5 of Article 13.41 of the Administrative Code <...> Google LLC was found guilty ... A punishment was imposed in the form of an administrative fine in the amount of 7,221,916,235 rubles," RIA Novosti was told in the press service of the Tagansky District court.

Moscow has been putting pressure on foreign internet platforms and claims that such platforms fail to take down illegal content in compliance with Russian law. Content from pornographic material and posts promoting drugs and suicide.