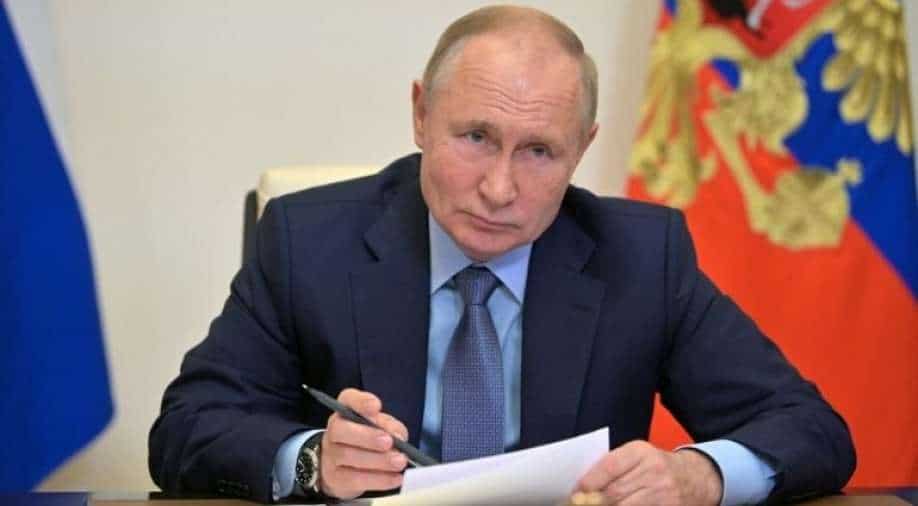 Russia's foreign ministry has warned against the inclusion of Finland and Sweden in the North Atlantic Treaty Organisation (NATO).

According to Maria Zakharova, the ministry’s spokeswoman, ''The persistent attempts by NATO to draw those countries into the orbit of its interests and opportunistic policies haven’t gone unnoticed by Russia.''

“It’s quite obvious that Finland and Sweden joining NATO … would have serious military and political consequences that would require an adequate response from the Russian side,” she highlighted.

''The policy of not being part of any alliances, traditionally pursued by Stockholm and Helsinki, is viewed by Moscow as an important factor in ensuring stability in northern Europe,'' Zakharova added.

It comes after Russian President Vladimir Putin had said NATO had "brazenly tricked" the country with successive waves of expansion since the Cold War.

Moscow says the expansion of NATO threatens Russia and has contravened assurances given to it as the Soviet Union collapsed in 1991.

It has presented the West with sweeping security demands, saying NATO must not admit new members and seeking to bar the United States from establishing new bases in former Soviet republics.

Speaking about Moscow’s proposals, Zakharova reiterated that ''ruling out the expansion of NATO and the deployment of weapon systems that threaten our security near the Russian borders are going to be the main, key issues at the upcoming talks with the US and NATO.''

US Secretary of State Antony Blinken spoke with NATO Secretary-General Jens Stoltenberg on Thursday to discuss concerns about Russia’s military build-up on the borders of Ukraine, the US State Department said.

"They discussed NATO’s dual-track approach to Russia, noting the alliance remains ready for meaningful dialogue with Russia while standing united to defend and protect allies," the State Department said on Thursday.