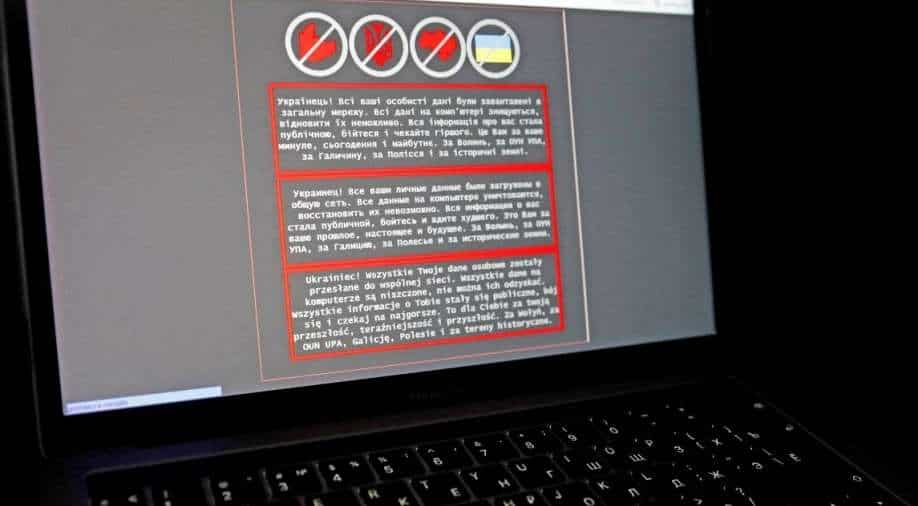 According to the statement released by the agencies, the cyber-attack on Viasat resulted in outages for a huge number of Ukrainian customers and also affected windfarms in Central Europe.

The allegations of cyber-attacks are nothing new for Russia as they have been accused of targeting various government agencies and even individuals in the past. The accusations have resurfaced as UK and UK intelligence agencies blamed Russia for targeting an American commercial satellite company called Viasat just hours ahead of launching their invasion of Ukraine on February 24.

According to the statement released by the agencies, the cyber-attack on Viasat resulted in outages for a huge number of Ukrainian customers and also affected windfarms in Central Europe.

The satellite company, that provides broadband to both commercial as well as military customers, suffered major damage due to the attack with around ten thousand terminals getting damaged.

“This is clear and shocking evidence of a deliberate and malicious attack by Russia against Ukraine which had significant consequences on ordinary people and businesses in Ukraine and across Europe,” UK foreign secretary Liz Truss said according to the statement issued by the authorities.

“We will continue to call out Russia’s malign behaviour and unprovoked aggression across land, sea and cyberspace, and ensure it faces severe consequences,” Truss added.

The British intelligence also accused Russia of constant cyber-attacks on Ukraine and over time, they have started targeting other countries as well. However, Ukraine has been successful in withstanding that attack to a certain extent because of the defences they have created in the recent years.