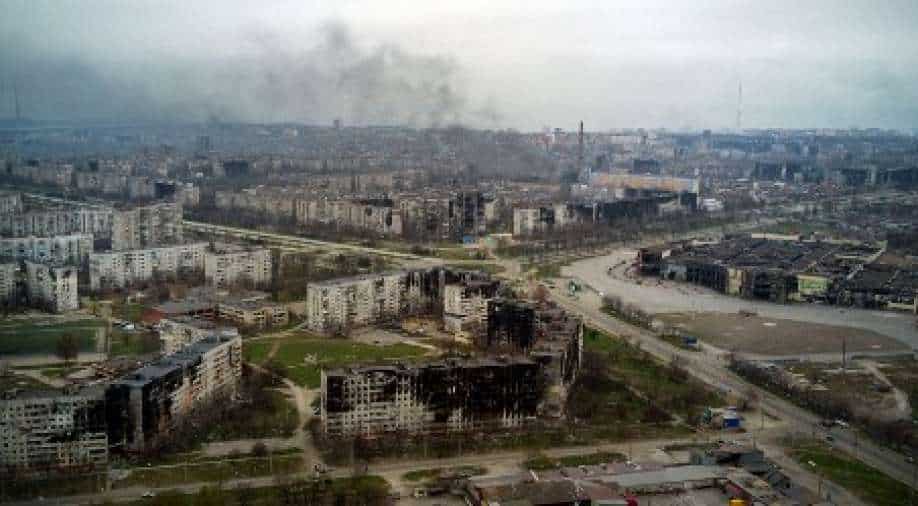 Following a long standoff with Russian forces, more than 260 Ukrainian soldiers were evacuated from a steel plant on Tuesday (May 16).

The port city of Mariupol has been one of the worst affected places in the ongoing Ukraine-Russia conflict, but the resistance shown by the Ukrainian soldiers in the area has also provided encouragement to the troops all around the country. Following a long standoff with Russian forces, more than 260 soldiers were evacuated from a steel plant in the besieged city on Tuesday (May 16).

Ukraine’s deputy defense minister Anna Malyar confirmed that the evacuation mission was successful with 53 wounded personnel being taken to hospital in Novoazovsk for treatment and the remaining 211 moving to Olenivka through a humanitarian corridor agreed by both nations.

However, reports suggest that the steel plant housed around 600 Ukrainian soldiers and Malyar said that efforts are underway to rescue all of the soldiers at the Azovstal facility.

“Thanks to the defenders of Mariupol, Ukraine gained critically important time. And they fulfilled all their tasks. But it is impossible to unblock Azovstal by military means,” Malyar said according to AFP.

Ukrainian President Volodymyr Zelenskyy also thanked the soldiers for their service and provided an update on their health. “We hope that we will be able to save the lives of our guys. There are severely wounded ones among them. They’re receiving care. Ukraine needs Ukrainian heroes alive.”

According to local media reports, the troops managed to survive in the Mariupol steel plant amidst heavy shelling and attack from the Russian military. The General Staff of Ukraine’s Armed Forces also lauded the bravery shown by the soldiers as they took to social media to praise them.

“The supreme military command ordered the commanders of the units stationed at Azovstal to save the lives of the personnel,” the General Staff said in a statement on its Facebook account. “Efforts to rescue defenders who remain on the territory of Azovstal continue.”