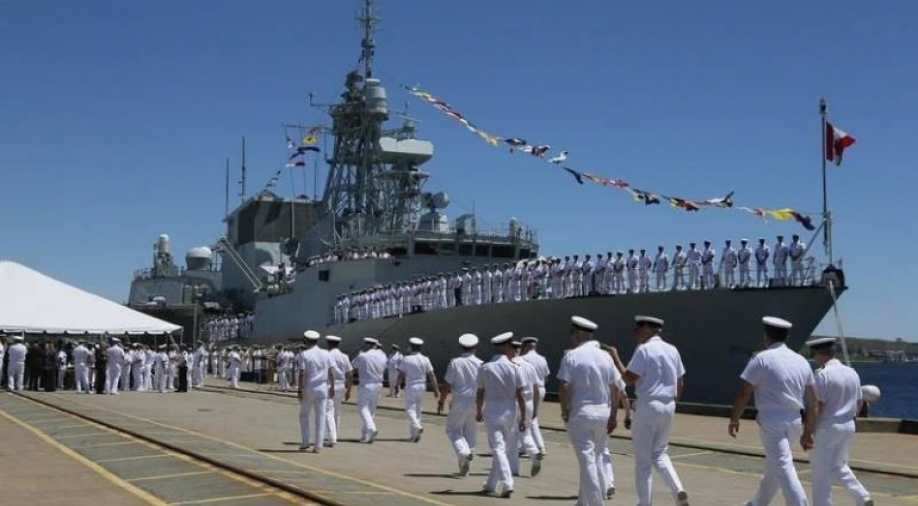 Earlier this summer, the Navy had announced that it would be discontinuing the use of the word in the ranks of its junior members.

The Royal Canadian Navy announced Thursday will adopt gender neutral ranks, changing references to "seaman" in designations to "sailor" in order to be more diverse and inclusive, and to recruit more women.

Defence Minister Harjit Sajjan said “By adopting gender neutral designation for junior members of the Royal Canadian Navy, we demonstrate to all Canadians that the Canadian Armed Forces will welcome anybody who wants to serve their country and uphold the values of inclusion and diversity.”

“We will continue to work to build a diverse force that is representative of the Canadians they protect.”

Earlier this summer, the Navy had announced that it would be discontinuing the use of the word in the ranks of its junior members.

Shipmates! Proud to share that the English designation of our junior ranks will soon be known as Sailor 3rd Class, Sailor 2nd Class, Sailor 1st Class & Master Sailor.
>75% showed us that change is long overdue & welcomed. Thanks to 18K+ responses
👉https://t.co/rYcTvQ8QBr pic.twitter.com/uxLZGL9knm

The move comes after months of public consultations that brought out both support and hateful, misogynistic comments.

That dialogue with over 18,000 respondents, said Vice-Admiral Art McDonald in a statement, highlighted the "sobering reality that we all need to do more, individually and collectively, to be diverse, inclusive, and welcoming."

The new English designations align with existing ranks in French. According to Statistics Canada, about 20 per cent of the Navy’s members are female, which puts the force ahead of the Army and roughly on par with the Air Force.

Billionaires fund a massive treasure hunt in Greenland. Here's why