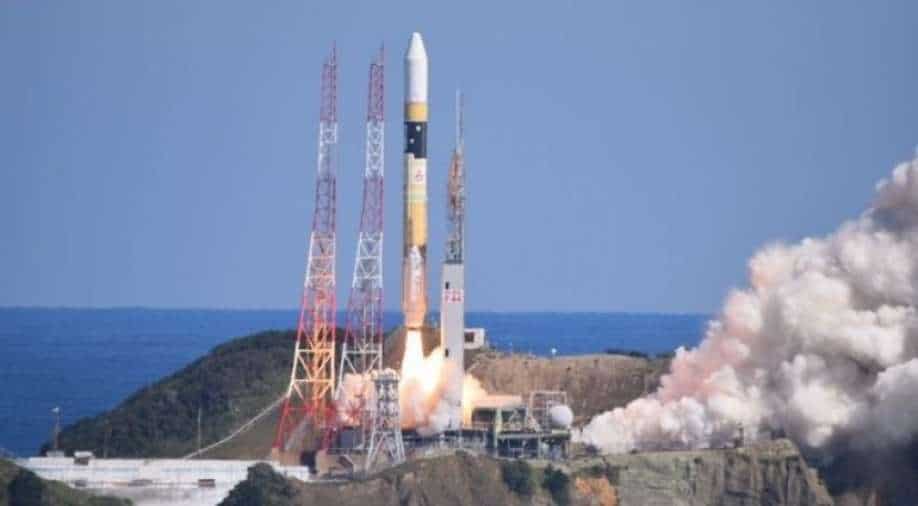 According to Mitsubishi Heavy Industries, the satellite, QZS-1R, was launched onboard an H-2A rocket from Tanegashima Space Center on Monday night at 10.19 pm.

The company Japan Aerospace Exploration Agency (JAXA) builds and operates H-2A rockets. "It was really beautiful launch," the company said in a tweet after a successful lift-off.

As per JAXA, QZSS constellation will eventually consist of a total of seven satellites in an orbit passing through a near-zenith (or directly overhead) above Japan. QZS-R1 is meant to share nearly the same transmission signals as recent GPS satellites.

It is specifically designed for mountainous and urban areas in Japan, according to JAXA.

This is the first launch of the H2-A rocket since Japan launched a relay satellite with laser communications technology into orbit on Nov. 29, 2020.