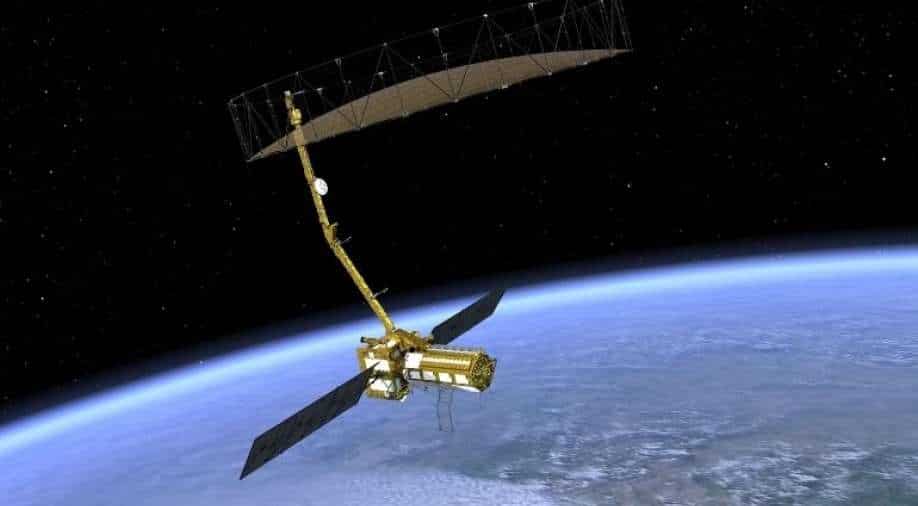 This joint mission, which is under development aims to provide earth observation data, that would help in the better management of natural resources and hazards

This joint mission, which is under development aims to provide earth observation data, that would help in the better management of natural resources and hazards. It is also meant to help scientists study the extent and pace of climate change.

According to ISRO, NISAR is a collaboration for a dual-frequency S-Band and L-Band Synthetic Aperture Radar for earth observation. On March 4th, ISRO Chairman Dr. K. Sivan virtually flagged off the Indian-made S-Band payload from the Space Applications Centre, Ahmedabad.

At the NASA facility, this S-Band radar will be integrated with the American L-Band radar, following which it would be sent to India, for further assembly, integration and launch.

“Once ready, NASA would send the payload to India and it will be entirely assembled as a satellite at the UR Rao Space Center in Bengaluru. We have not finalized the launch date, but it is likely to be around the end of 2022 or early 2023, onboard a GSLV Mark-II rocket from Satish Dhawan Space Center” Dr.K Sivan told WION.

NASA says that the NISAR mission will use advanced radar imaging that will provide an unprecedented, detailed view of Earth. “The satellite is designed to observe and take measurements of some of the planet's most complex processes.

These include ecosystem disturbances, ice-sheet collapse, and natural hazards such as earthquakes, tsunamis, volcanoes and landslides” reads NASA’s NISAR page. It also adds that the project data would reveal information about the evolution and state of Earth’s crust.

It was on On Sept. 30, 2014, that NASA and ISRO signed a partnership to collaborate on and launch NISAR. NASA is providing the mission’s L-band synthetic aperture radar, a high-rate communication subsystem for science data, GPS receivers, a solid-state recorder and payload data subsystem. ISRO is providing the spacecraft bus, the S-band radar, the launch vehicle and associated launch services.

NASA adds that NISAR will be the first satellite mission to use two different radar frequencies (L-band and S-band) to measure changes in our planet's surface less than a centimetre across.