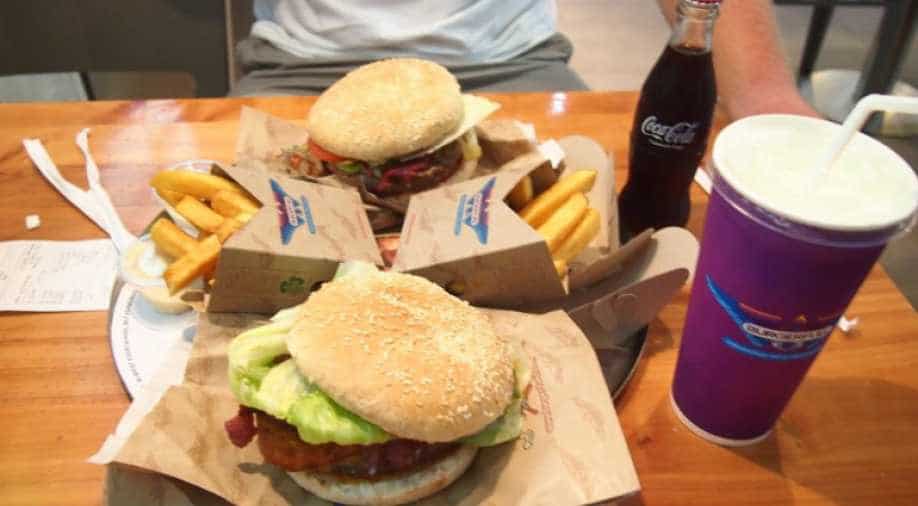 Junk food lovers may want to control their cravings as a recent study has found out that their eating habits may exhibit a change in their chromosomes that is linked to ageing.

According to a research presented at an online medical conference, European and International Conference on Obesity, on Tuesday, it has been revealed that consuming the "ultra-processed food" more than twice or thrice in a day may double the chances of shorter strands of DNA and proteins called telomeres, found on the end of chromosomes.

Short telomeres is a sign of biological ageing at the cellular level. The study has revealed that consumption of junk food leads to ageing of these cells at a faster rate, in comparison to the bodies of the people who consume less or no junk food.

However, the researchers have added that considering that every human body has 23 pairs of chromosomes that have genetic code, Telomeres does not carry any genetic information, but is important for preserving the stability and integrity of chromosomes and, by extension, the DNA that all the cells in our body relies on to function.

The study was based on data received by almost 900 people aged 55 or older who had provided DNA samples in 2008 and provided detailed data about their eating habits every two years thereafter.

The 900 people included 645 men and 241 women. Depending on their consumption of ultra-processed foods, the participants were divided into four groups. The high in-take group of people are more likely to have a family history of cardiovascular disease, diabetes and abnormal blood fats.

Compared to the group who ate the fewest ultra-processed foods, the other three showed an increased likelihood -- 29, 40 and 82 percent, respectively -- of having shortened telomeres.

Earlier studies had revealed that there are possible links between sugar-sweetened drinks, processed meats and other foods loaded with saturated fats and sugar, but the findings were inconclusive.

Researchers have described the junk food as food that is filled with artificial flavourings, colourings, emulsifiers, preservatives and other additives. The scientists have warned people that these ultra-processed food are nutritionally poor compared to less processed alternatives.

Earlier studies have shown strong correlations between ultra-processed foods and hypertension, obesity, depression, type 2 diabetes and some forms of cancer.

These conditions are often age-related in so far as they are linked to oxidative stress and inflammation known to influence telomere length.

The latest study has been published in American Journal of Clinical Nutritio and has been peer-reviewed.