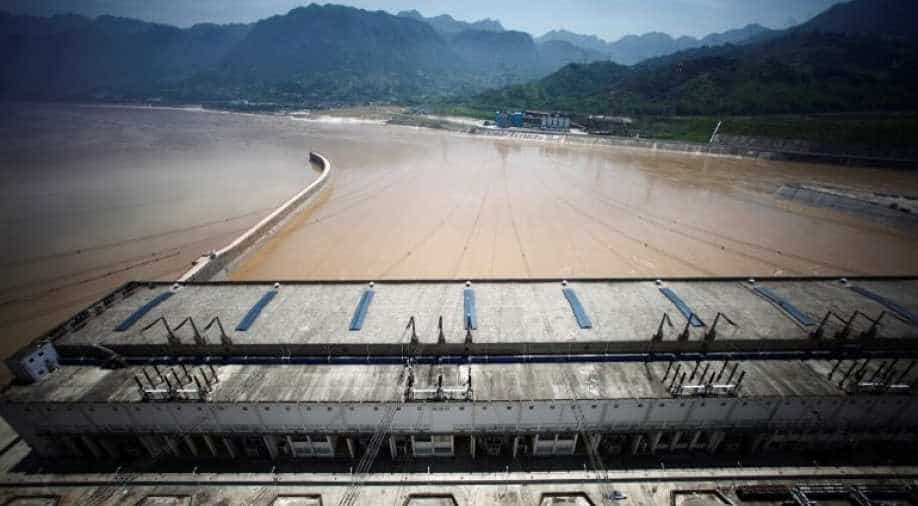 A view from the Three Gorges dam over the Yangtze River in Yichang, Hubei province August 9, 2012. Photograph:( Reuters )

Amid some of the heaviest rainfall on record, the Chinese government says the world's biggest hydroelectric plant has reduced flood peaks

As China counts the costs of its most punishing flood season in more than three decades, the role played by the massive and controversial Three Gorges Dam - designed to help tame the Yangtze river - has come under fresh scrutiny.

Amid some of the heaviest rainfall on record, the Chinese government says the world's biggest hydroelectric plant has reduced flood peaks, minimised economic losses and slashed the number of deaths and emergency evacuations.

But critics say the historically high water levels on the Yangtze and its major lakes prove the Three Gorges Dam isn't doing what it was designed for.

"One of the major justifications for the Three Gorges Dam was flood control, but less than 20 years after its completion we have the highest floodwater in recorded history," said David Shankman, a geographer with the University of Alabama who studies Chinese floods. "The fact is that it cannot prevent these severe events."

Ye Jianchun, China's vice-minister of water resources, said at a Monday briefing the "detailed scheduling" of water discharges from reservoirs, particularly the Three Gorges, had been effective in controlling floods this year.

The company running the Three Gorges Project also said on Saturday that downstream water discharges had been halved since July 6, "effectively reducing the speed and extent of water level rises on the middle and lower reaches of the Yangtze". The total amount of stored floodwater had now reached 88% of the reservoir's total capacity, it added.

But parts of the Yangtze, its tributaries and major lakes like the Dongting and Poyang have hit record levels anyway.

Fan Xiao, a Chinese geologist and long-standing critic of giant dam projects, said the storage capacity at Three Gorges amounts to less than 9% of average floodwater.

"It can only partially and temporarily intercept the upstream floods, and is powerless to help with floods caused by heavy rainfall in the middle and lower reaches of the Yangtze River," he said.

Fan said Three Gorges and other major dam projects could even make flooding worse by altering the flow of sedimentation down the Yangtze. The project's need to generate electricity has also undermined flood control, he said.

"When people only consider using reservoirs to solve flood-control problems, they often overlook or even weaken the natural ability of rivers and their lakes to regulate floods," he said.

Shankman said that the Three Gorges Dam helps alleviate flooding during normal years, but that it was always likely to be vulnerable to more extreme weather, a problem that is exacerbated by shrinking flood plains downstream.

"The Three Gorges Dam reservoir does not have the capacity to significantly affect the most severe floods," he said.

"Floodwater storage along the middle Yangtze is less because of stronger levees that are less likely to fail," he added. "Both of those things are at play here. This was predictable." 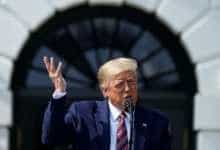