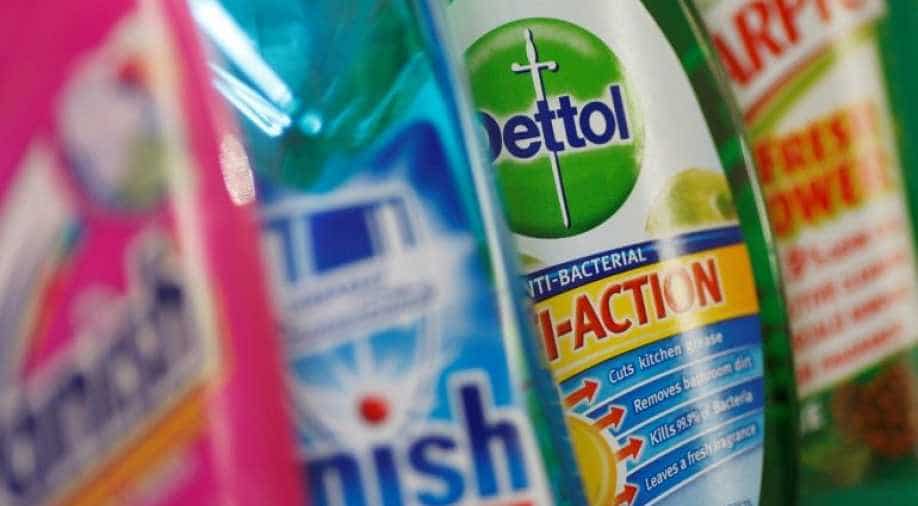 The US authorities criticised Indivior for having sought to take advantage of the opioid addiction crisis in the United States by exaggerating the safety of its drug Suboxone.

British consumer health giant Reckitt Benckiser announced Thursday it will pay up to $1.4 billion (1.2 billion euros) to settle a dispute with US authorities over the sale and marketing of an opioid addiction treatment.

The case concerns the pharmaceutical company Indivior, which was an RB subsidiary before emerging in 2014.

The US authorities criticised Indivior for having sought to take advantage of the opioid addiction crisis in the United States by exaggerating the safety of its drug Suboxone.

RB said it had reached agreements with the US Department of Justice and the Federal Trade Commission to resolve the long-running investigation.

"RB will pay a total of up to $1.4 billion to fully resolve all federal investigations into RB in connection with the subject matter," the firm said in a statement.

The agreements cover the Indivior indictment and claims relating to state Medicaid programmes for those states choosing to participate in the settlement, said the group.

"While RB has acted lawfully at all times and expressly denies all allegations that it engaged in any wrongful conduct, after careful consideration, the board of RB determined that the agreement is in the best interests of the company and its shareholders," a statement said.

"It avoids the costs, uncertainty and distraction associated with continued investigations, litigation and the potential for an indictment."

Indivior was indicted in April over an alleged scheme to push its treatment for opioid addicts and reap billions of dollars from it.

A grand jury in the federal court in Abingdon, Virginia said that Indivior marketed Suboxone Film, an opioid-based drug, as a safe and controllable treatment for opioid and heroin addiction.

But the indictment said that Indivior sought to boost sales by exaggerating the safety of Suboxone Film and connecting patients with doctors who were known to over-prescribe it and other opioids, taking advantage of the country's huge opioid addiction crisis.

Beginning in 2010, the indictment claimed, Indivior told health care providers and programmes that Suboxone Film, which contains the opioid buprenorphine, was better and safer than similar drugs, when in fact it was not.

Indivior left the RB group in 2014. The pharmaceutical company is based in Richmond, Virginia, and is listed on the London Stock Exchange.

In a statement at the time, Indivior called the indictment "wholly unsupported by either the facts or the law".