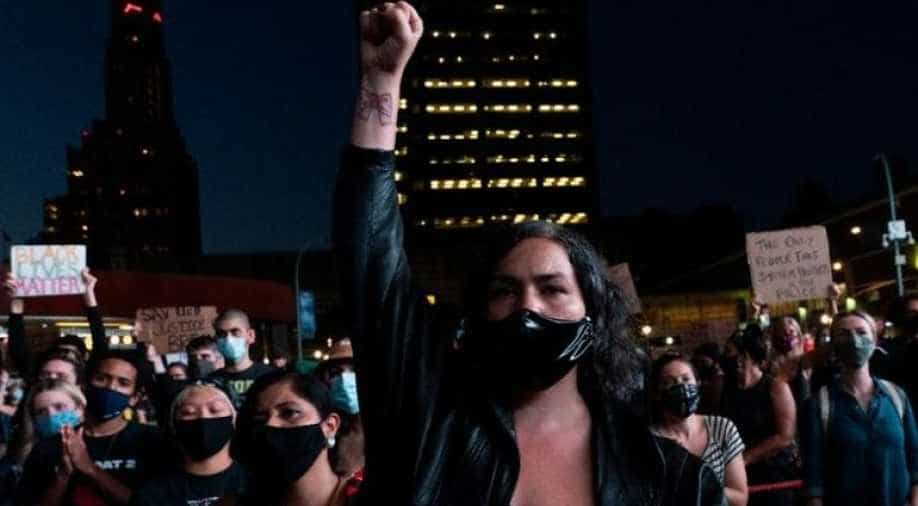 A state of emergency and a 9:00 pm curfew has been declared by the mayor of the city

People are protesting and demanding justice for the Breonna Taylor who was shot by police officers in her own home on March 13.

Taylor's home was raided for narcotics on March 13, and she was shot multiple times in her own bed. People have been demanding justice for her death and urging the court to charge the three police officers for murder or manslaughter.

However, the court, on Wednesday, charged Brett Hankison — one out of three policeman — with "wanton endangerment" for firing into a neighbour's apartment in Louisville.

As per the Kentucky law, someone charged under this can have five years of jail time with each count — Hankison was charged with three counts.

Also read: World is now more intolerant of migrants than ever before, new poll reveals

People took to streets to protest against this judgement. Protestors marched to Jefferson Square Park — where a memorial for the 26-year-old has been placed — and chanted "Say her name -- Breonna Taylor. No lives matter till black lives matter."

During these protests in Louisville, two policemen have been shot.

As of now, names of the two police officers have not been revealed. The injuries were "not life-threatening" and both the officers are undergoing treatment, as reported by the Louisville interim police chief Robert Schroeder. As of now, the police has "one suspect in custody", but no further details have been released yet.

A state of emergency and a 9:00 pm curfew has been declared by the mayor of the city, which has a population of 600,000.

Taylor's lawyer, Attorney General Daniel Cameron, issued a statement on behalf of the family saying, "This is outrageous and offensive to Breonna Taylor's memory," he said in a statement. "It's yet another example of no accountability for the genocide of persons of color by white police officers.

"In fact, it should have been ruled wanton murder."