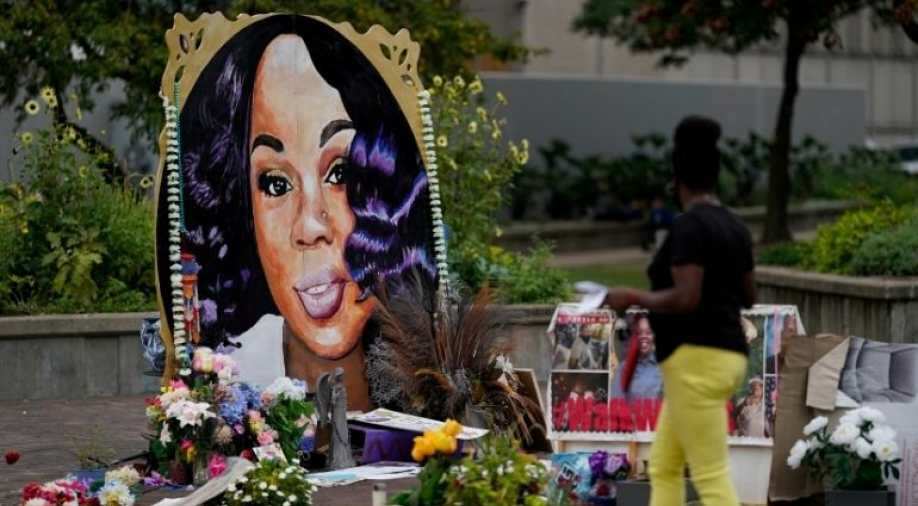 A grand jury considering the March killing of Breonna Taylor, a Black medical worker, in her home in Louisville, Kentucky, on Wednesday voted to indict at least one of three white police officers for wanton endangerment, a judge said.

Police shot Taylor, 26, in front of her boyfriend after they forced their way into her apartment with a so-called "no knock" warrant.

Taylor's death, alongside that of George Floyd, a Black man who died in May after a white Minneapolis police officer knelt on his neck, helped spark a nationwide wave of protests demanding racial justice and an end to the use of excessive force by law enforcement.

Ahead of the announcement, Louisville Mayor Greg Fischer announced a 72-hour curfew for the city beginning at 9 p.m., with exceptions for those going to work or to seek medical treatment.