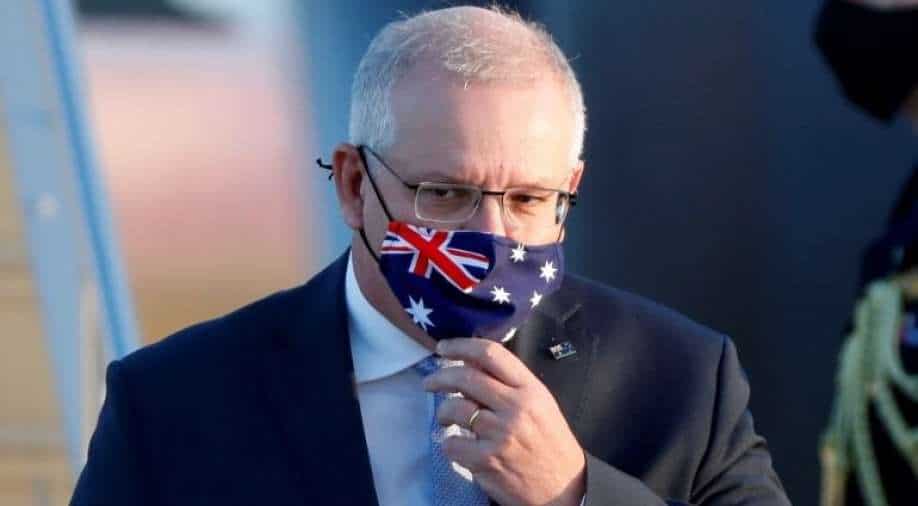 Acknowledging the recent reports and rumours, Morrison also said that his government had not made many rosy assessments in front of the public about the state of its coronavirus vaccine rollout.

While demanding the EU releases the shipping of the vaccines, Morrison also stressed that he had not made any criticism of the EU over its handling of this matter.

The Morrison government had issued a report accusing the European Commission of "arguing semantics" by claiming that the EU had blocked nearly 250,000 doses of the coronavirus vaccine from coming to Australia.

It also claimed that the commission had hinted about blocking other applications to export vaccine doses from the region too.

The government also claimed that the EU has failed to respond to any of Australia’s requests for one million AstraZeneca doses to be made available to Papua New Guinea —one of the worst-hit countries in the region.

"I can assure you that the first million of those will be used to support the humanitarian effort that we're putting in place for Papua New Guinea," Morrison said.

However, Scott Morrison has denied blaming the EU for the shortfall of the vaccine in Australia. "I want to stress that at no time yesterday did I make any comment about the actions of the European Union," he told the reporters. "Any suggestion that I, in any way, made any criticism of the European Union yesterday would be completely incorrect."

His statement came after Morrison claimed that nearly 3.1 million doses of vaccine had not come through due to EU’s block.

"It's straightforward maths. 3.1 million out of 3.8 million doses did not come to Australia," he said. "That obviously had a very significant impact on the early rollout of the vaccination program."

He has stressed that there is no conflict between Australia and the EU. "I mean, all I’ve simply done today is set out very clearly that 3.1 million vaccines didn’t arrive in Australia," he said. "It’s not a dispute. It’s not a conflict. It’s not an argument. It’s not a clash. It’s just a simple fact. And I’m simply explaining to the Australian public that supply issues is what’s constraining and has constrained, particularly over the recent months, the overall rollout of the vaccine."