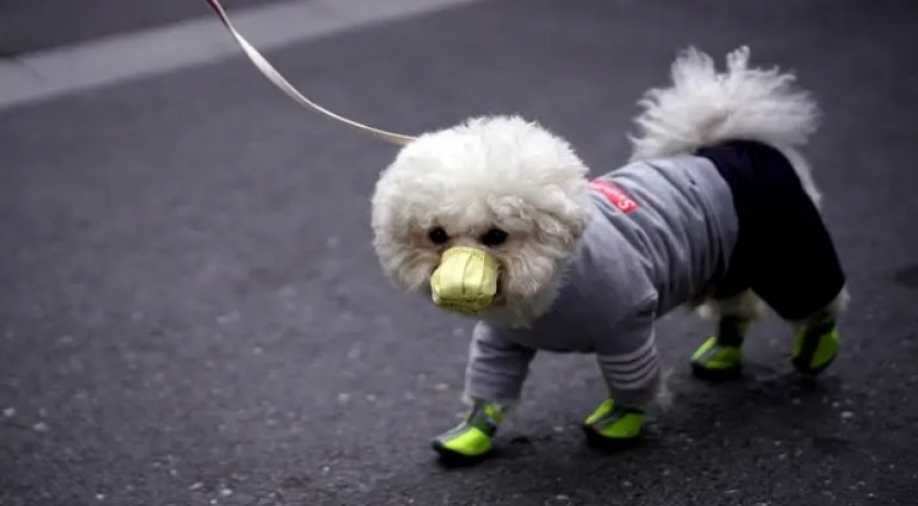 After Jim Carrey introduced pet detective to the world in the famous Hollywood movie Ace Ventura, Spain is set to introduce custody of pet animals. The government has introduced a new law to determine custody of animals when couples separate.

Couples love adopting pets and take them on walks, click pictures for social media and spoil them with attention. However, things get grim when the couples break up and an important question pops up: who gets to keep the pet?

France, Germany and Switzerland have recognised pets as living beings with rights and now Spain has joined the campaign.

Spain has unveiled a new legal reform. Until now, animals were seen as mere objects but this reform declares them as sensitive living beings.

In a court of law, this makes for an interesting interpretation. Judges can now declare joint custody of pets the same as they do for kids in a divorce settlement.

The proposal sets out criteria for deciding custody. A judge has two broad options, either send the pet home with either of the former sweethearts or declare joint custody.

More importantly, the mistreatment of pets will be criminalised. So hurting a pet will be considered the same as hurting a human and you could even get compensated if your pet is hurt. The proposal calls it damages for a moral injury.

There is sweeping support for this new law in Spain and except for the far-right Vox party, everyone is on board.

However, this has also raised the topic of Spain’s (in)famous bullfight which is banned in a lot of parts of the world. Spain, however, still draws massive crowds.

Joint pet custody doesn't sound as impressive when jostling and killing bulls is still legal. In 2019, a survey found that 56 per cent of Spaniards were opposed to bullfighting. However, they continue it in the name of culture and tradition.

At the heart of Spain's new proposal is the legal status of animals. Most countries regard them as objects, so they have no duties and no rights. In such cases, the owner is held responsible for the pet's actions. So, if your dog destroys your neighbour's garden, you pay the bill.

Trouble, however, begins when there are multiple owners, such as this case of couples. Things can get ugly and expensive in such cases.

A man from Rhode Island waged a legal battle for two years and spent $ 15,000 dollars in legal fees to wrest custody of his dog from his ex-wife.

So, to think of, ‘pet-nups’ and lawyers specialising in dog custody could be the new reality in Spain and elsewhere.

International day for preservation of ozone layer: Significance and history

Why California has one of the lowest COVID-19 rates