Palestinian infant dies after treatment gets delayed by Israel's blockade in Gaza: Report 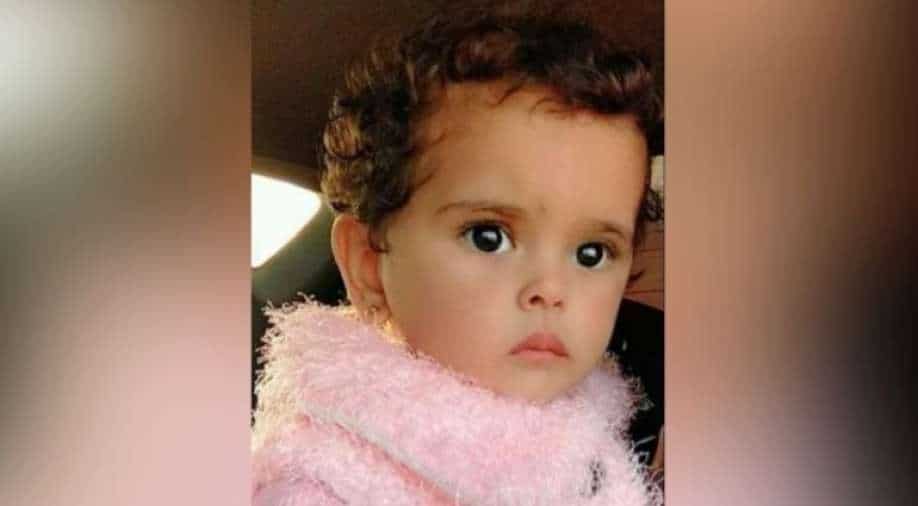 Fatima al-Masri, a 19-month-old infant died after waiting for Israeli authority for the permission to leave the blockade in Gaza for the medical treatment. (ImageCourtesy: @OnlinePalEng) Photograph:( Twitter )

As per the monthly report of the World Health Organisation (WHO), Israel approved 69 per cent of permit applications from Gaza in the month of February but 56 per cent of applications were not responded on time for companions to patients in the time for the appointment

An infant reportedly died in Gaza after waiting for five months for Israel to allow her permission to leave the blockaded enclave for her medical treatment, reports said.

Human Rights groups blamed Israel’s blockade of Gaza for the death of Fatima al-Masri who was diagnosed with a hole in her heart. She died on Friday. Fatima was just 19 months old.

According to Fatima’s father, she missed two sessions for treatment at Jerusalem’s al-Makassed hospital in December and February while the Israeli authority that handles Palestinian travel permits told her family that her case was “under review.”

Fatima’s case was taken up by a Palestinian NGO, the Al Mezan Center for Human Rights after her father complained.

The NGO also said that the Israeli authority instead directed them to the Palestinian Civil Affairs Committee (PCAC) which coordinates with Israel.

Palestinians often travel out of Gaza to receive treatment however they face a long wait for permits to travel.