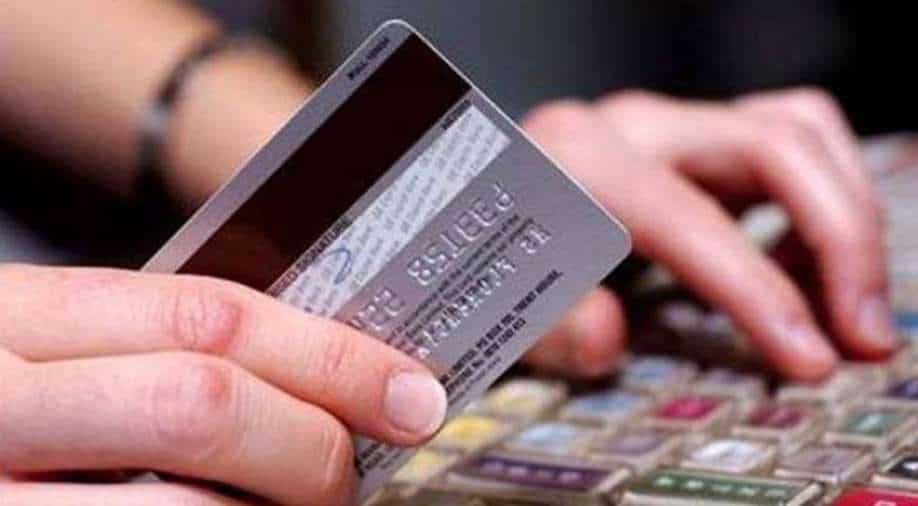 For several years, around 300 politicians from the ruling party, different opposition groups and the military, have been staying in more than 18 hotels in Juba

Over some $50 million dollars in unpaid bills, hundreds of South Sudanese politicians have been kicked out of hotels where they have been staying during the country's peace process, a hotel association said on Thursday.

For several years, around 300 politicians from the ruling party, different opposition groups and the military, have been staying in more than 18 hotels in Juba.

In 2013, South Sudan plunged into war, and after several failed peace deals, signed a new agreement in September 2018, which led to the formation of a unity government in February last year, which remains fragile.

Many of those involved in the talks, members of the National Pre-Transitional Committee (NPTC), had been outside of the country, while some claimed they needed to be accommodated in hotels for security reasons.

Last month, the hotel industry issued two warnings to the government over the arrears, but to no avail.

"So, we decided to come with a final conclusion to chase out all the customers from NPTC that is including politicians, generals, who came for the implementation of peace," said Mel Garang, a representative of the South Sudan Hotel and Catering Association.

He said, some delegates had been in the hotels for three to four years.

"Last time, we were demanding more than $10 million but now, we realized some hotels were not with us and they are demanding up to $50 million (41 million euros)," said Garang.

Hotel owners, already faced with the depreciating South Sudanese pound, say they can no longer afford to pay their suppliers due to the mounting debt.

Tut Kew Gatluak, NPTC chairman and security adviser to President Salva Kiir, said, "we have paid some and some not yet."

A delegate, who was thrown out of the hotel, on condition of anonymity said the situation was embarassing.