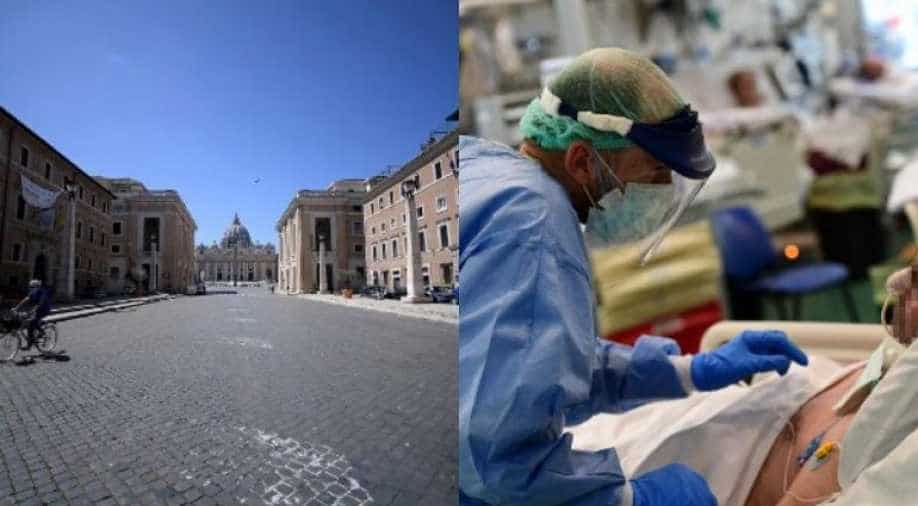 More than 2.25 million coronavirus cases have been recorded worldwide, about half of them in Europe, according to a tally compiled by AFP from official sources, reported news agency AFP.

Meanwhile, in the United States, the country where the virus is progressing most rapidly, there are 706,779 cases including 37,079 fatalities.

The tallies, using data collected by AFP from national authorities and information from the World Health Organization (WHO), probably reflect only a fraction of the actual number of infections.

Many countries are testing only the most serious cases, the report added.