Oracle confirms proposal to be TikTok's 'tech partner' in the US 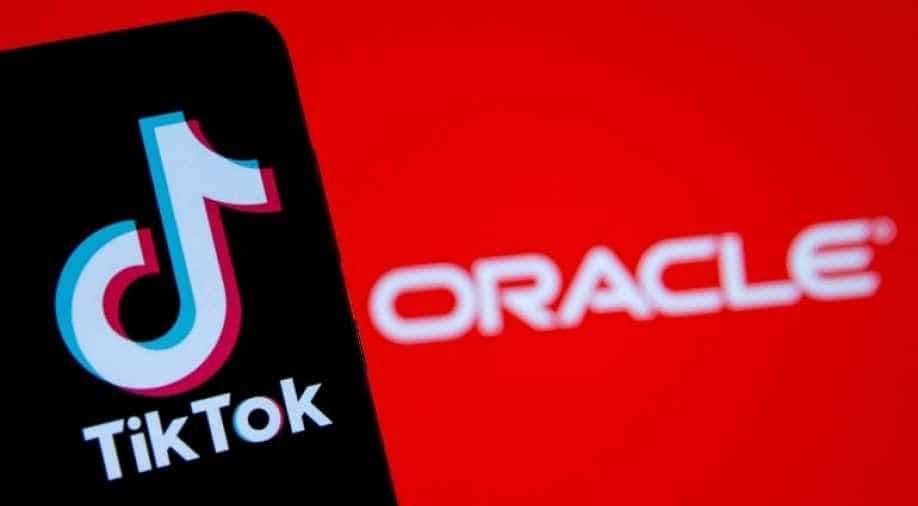 A smartphone with the Tik Tok logo is seen in front of a displayed Oracle logo in this illustration taken, Septemeber 14, 2020 Photograph:( Reuters )

If it goes through, Oracle will become a technology partner for the Chinese firm

Oracle Corp on Monday confirmed that it was being considered in a partnership with ByteDance, the parent company of TikTok.

If it goes through, Oracle will become a technology partner for the Chinese firm.

Earlier on Monday, US Treasury Secretary Steven Mnuchin had claimed that the White House had received a proposal from Oracle over the weekend for a potential partnership.

Earlier, Microsoft was in talks to take over US operations of TikTok, but their offer was officially rejected on Monday.

"ByteDance let us know today they would not be selling TikTok's US operations to Microsoft," the US tech giant, in a statement, said, adding that their proposal was would have been "good" for TikTok users while "protecting national security interests".

Also read: China would rather see TikTok US close than a forced sale, sources say

Earlier, Microsoft was amongst the major contenders to buy TikTok after US President Donald Trump last month gave a deadline to the video-platform company of September 15 to get sold or be banned.

The Washington Post reported that ByteDance has chosen Oracle as a "technology partner" and news agency Reuters quoted a source, claiming there would be a restructuring rather than a sale, with Oracle responsible for handling TikTok's data of US users.

Reuters also reported that Walmart is still interested in investing in TikTok and discussions with ByteDance have been ongoing.