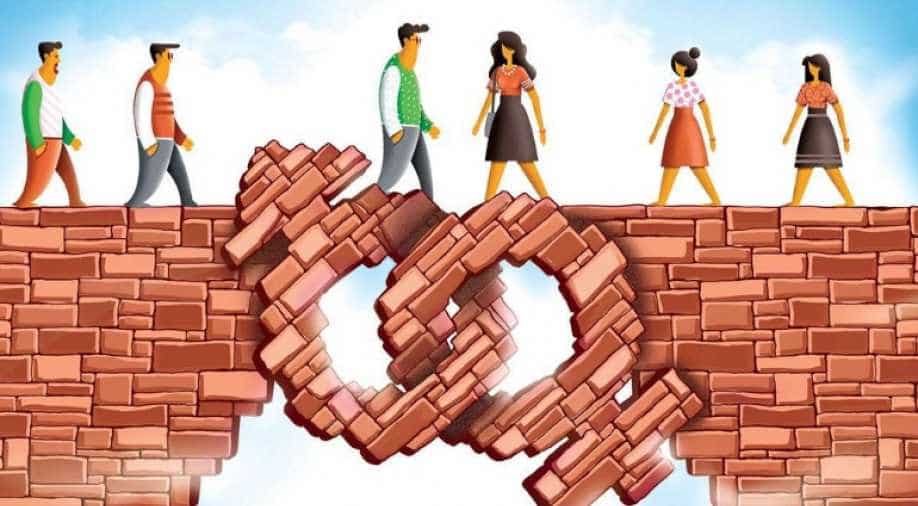 The report also stated that a decade ago none of these economies scored 100 in the 'Women, business and the law index', indicating that all these countries reformed over the past ten years.

Only six countries currently give the same legal rights as men to women in the world, a World Bank report has found.

The report titled "Women, business and the law" revealed the world is moving to equal legal rights to both gender, however, the development is taking place at such a slow pace that so far only six countries have equal gender rights.

"Six economies—Belgium, Denmark, France, Latvia, Luxembourg and Sweden—score 100 in the Women, Business and the Law index, meaning they give women and men equal legal rights in the measured areas," read the World Bank report.

The report also found that a decade ago none of these economies scored '100' in the 'Women, business and the law index' indicating that they reformed over the past ten years.

According to the report, France had the biggest improvement among the top performers, going from a score of 91.88 in the index ten years ago to 100 now by implementing a domestic violence law, providing criminal penalties for workplace sexual harassment and introducing paid parental leave.

The average global score is 74.71, indicating that a typical economy gives women only three-fourths the legal rights of men in the measured areas.

The report also had some optimistic findings that showed significant progress in this issue over the past decade.

"Ten years ago, the global average score was 70.06. Since then, 131 economies have made 274 reforms to laws and regulations increasing gender equality in the areas measured in the index. These reforms led to a 4.65 point increase in the average global score," the report read.

Another way to interpret this improvement is that on average, two of the 35 data points measured in the index reformed. These reforms include the 35 economies that introduced laws protecting women from sexual harassment at work, protecting nearly two billion more women than a decade ago.

Sub-Saharan Africa had the most reforms promoting gender equality. Six of the top reforming economies are in Sub-Saharan Africa, the Democratic Republic of Congo, Guinea, Malawi, Mauritius, Sao Tome and Principe and Zambia. The remaining three top reformers are in East Asia and the Pacific, Latin America and the Caribbean and South Asia respectively, Samoa, Bolivia and Maldives.