Number of flying insects fell by almost 60% in 20 years in UK, reveals survey, warns of consequences 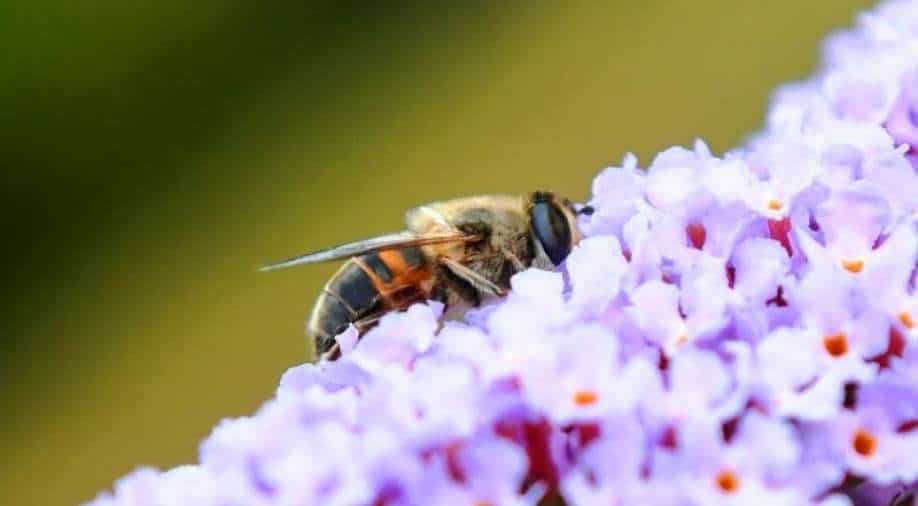 The drop was also witnessed among pollinators—the insects who perform natural pest control, break down organic matter and return nutrients to the soil—the survey noted

The number of flying insects has fallen drastically in UK by as much as 60 per cent between 2004 and 2021, a recent survey has revealed, warning of dire consequences for crop pollination and natural food chains.

The scientists who took out this survey warned that the drop was “terrifying”, as life on Earth depends on insects, The Guardian reported.

According to a survey by Kent Wildlife Trust and Buglife, moths, flies, aphids, bees and flying beetles declined by almost 60 per cent in less than 20 years.

The drop was also witnessed among pollinators—the insects who perform natural pest control, break down organic matter and return nutrients to the soil—the survey noted.

The study has raised fears that a loss of pollinators could cause a shortage of food crops.

The aim of the survey was to count bug splats on car registration plates. For this, they created an app called Bugs Matter for use by ordinary citizens.

Users were asked to clean their license plates before heading out in their vehicle and then click pictures of the number of bugs they found splattered on the plates when they returned.

Those records were then sent to the team at Buglife, and they collated the data into a count of bug splats over a given time period for the entire UK—in this instance from 2004 to 2021.

It was later found that the fall was highest in England at 65 per cent with Wales recording 55 per cent fewer insects and Scotland 28 per cent.

“This vital study suggests that the number of flying insects is declining by an average of 34% per decade – this is terrifying,” The Guardian quoted Matt Shardlow of Buglife as saying.

“We cannot put off action any longer, for the health and wellbeing of future generations this demands a political and a societal response. It is essential that we halt biodiversity decline now.”