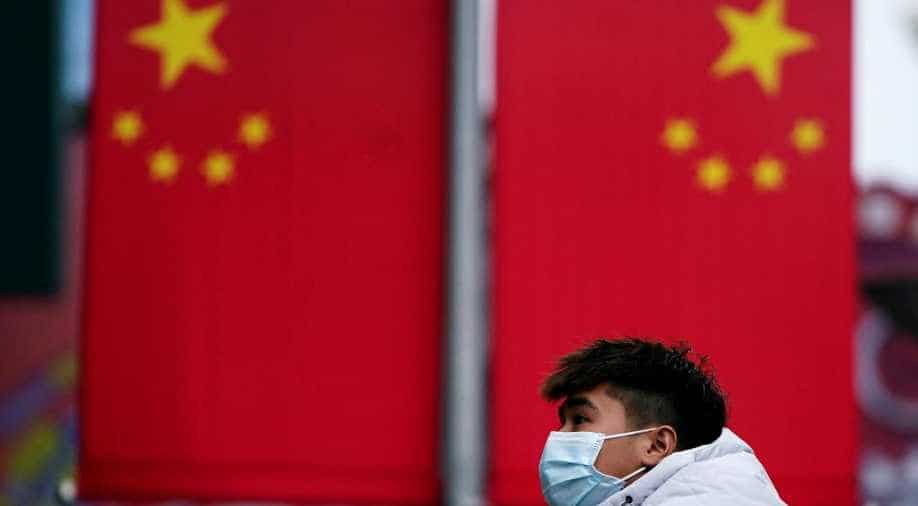 Chinese authorities had earlier approved one vaccine developed by Sinovac Biotech to go in for clinical trial.

After giving the green signal for one vaccine to fight coronavirus, the Chinese government on Tuesday approved clinical trials for two more experimental vaccines.

Also Read: 1,036 people have been cured of the virus: India's health ministry

"The approvals pave the way for early-stage human trials", Wu Yuanbin, spokesman for China's Ministry of Science and Technology said on Tuesday.

In a study, researchers had concluded that lifting lockdowns without a valid vaccine could prove to be fatal.

The potential for a second wave of COVID-19 infections could increase “exponentially” if measures are relaxed too quickly and governments become complacent, it said.

The study published in The Lancet medical journal used a model based on coronavirus reproduction data from 10 Chinese provinces with the highest number of confirmed cases.

The researchers said their findings were critical for countries in the early stages of a similar lockdown with UK, US and several other European countries in various stages of lockdown and registering high death rates.