Not a single concrete fact has been provided: Russia on Merkel hacking row 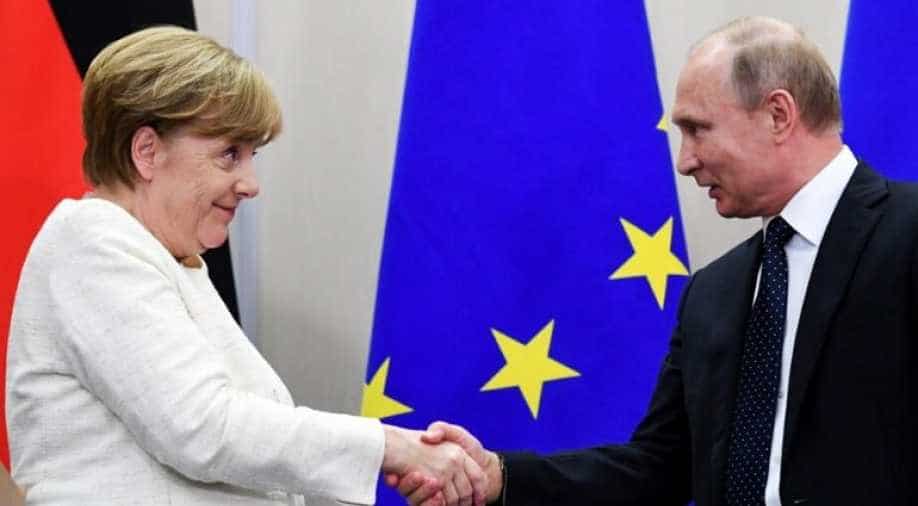 German Chancellor Merkel had told the country's parliament earlier that her government has "hard evidence that Russian forces" were targeting her in hacking action while saying that it "pained her".

"They suddenly said in the Bundestag... that all of this is outrageous and it had been done by Russians," Lavrov said, adding that "there are no facts in relation to Russia".

"I can honestly say that it pains me. Every day I try to build a better relationship with Russia and on the other hand, there is such hard evidence that Russian forces are doing this," Merkel had told lawmakers, adding that it was "outrageous" spying attempts by Russia.

A German newspaper had earlier reported that Russian military intelligence had obtained information on Merkel during a hack on German parliament in 2015.

Merkel while lamenting on ties with Russia, stated that "this is not new", adding that it "doesn't make it easier to foster a better relationship with Moscow."