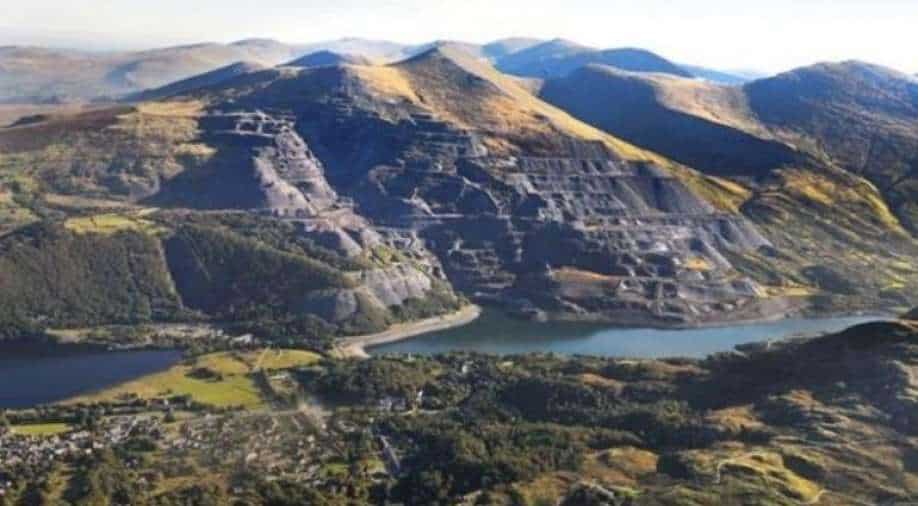 Those selected for the list must be deemed of "outstanding value" and meet at least one of 10 criteria. Examples include a work of art, natural beauty etc

The slate landscapes of northwest Wales have been added to the list of World Heritage Sites, UNESCO said on Wednesday, a boost for Britain after the city of Liverpool was stripped of its status.

The government nominated the area to the UN cultural organisation in 2020 to recognise its role as a leader in the production and export of slates during the 18th century.

The material has been quarried in North Wales for more than 1,800 years and was used to build sections of the Segontium Roman fort near the Snowdonia National Park.

Welsh slate can be found on Copenhagen's City Hall and Melbourne's Exhibition Building and in 1830, half the buildings in New York had roofs made of Welsh slate.

"UNESCO World Heritage Status is a huge achievement and testament to the importance this region played in the industrial revolution and Wales’ slate mining heritage," UK government heritage minister Caroline Dinenage said in a statement.

Prime Minister Boris Johnson has called the landscapes "a distinctive corner of our country", and Dinenage said the UNESCO status would boost investment and jobs in the region.

The status of the nearby city Liverpool was removed this month because UNESCO said new buildings undermined the attractiveness of its Victorian docks, only the third time a place has been taken off the prestigious list.

To join the list, places must be of "outstanding value" and fulfil at least one of 10 criteria, such as being a masterpiece of creative genius, exceptional natural beauty or an example of architecture or landscape at a significant stage in history.

Britain has more than 30 places on the World Heritage list.