Liverpool removed from UNESCO's heritage list due to 'overdevelopment' 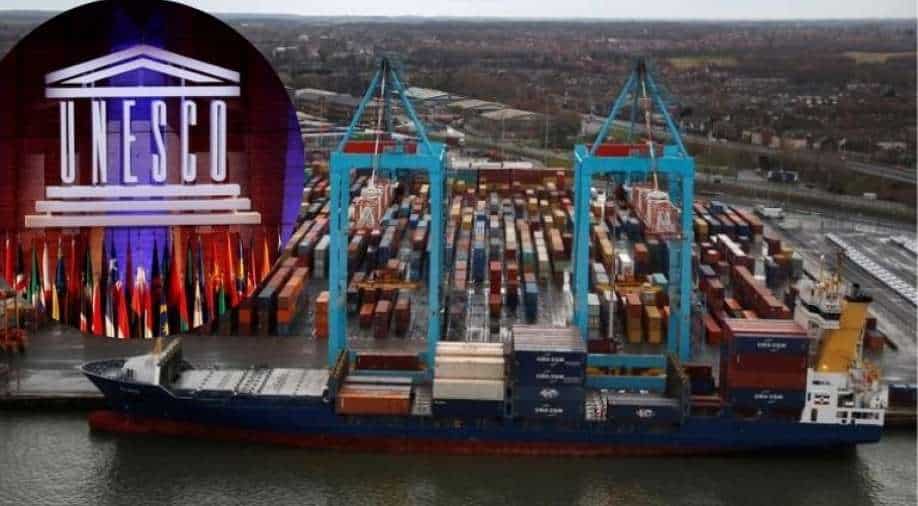 Liverpool was on the heritage site list due to its rich legacy of historic port and seafront. However, the recent increase in high-rise buildings and the plan to build a new Everton football stadium have concerned authorities

Liverpool has been removed from the UNESCO’s world heritage list as experts think there has been overdevelopment in the British city in the last few years.

"It means that the site of Liverpool Maritime Mercantile City is deleted from the World Heritage List," Tian Xuejun, chairman of UNESCO's World Heritage Committee, said.

The decision was taken after 13 delegates of the committee, chaired by China, voted in favour of the plan and only five delegates gave a negative reply. This was one more than the two-thirds majority that is required to delete a site from the world heritage site.

Liverpool had been on this heritage list due to its charm and the rich past related to the historic port in northwest England city. However, the delegates believe the city has been indulging in overdevelopment. The committee spent two days discussing the plans for redevelopment and introduction of more ‘high-rise’ buildings as well as a new football stadium.

After the days-long discussions, the committee decided these developments would "irreversibly damage" the heritage the city offers in terms of the historic port.

The committee also feels that the new Everton football stadium, which was approved without considering public opinion, "is the most recent example of a major project that is completely contrary" to the UNESCO values.

However, the decision has rocked the emotions of Liverpool authorities who feel it will be a “huge loss” and a big disappointment.

"It's quite difficult for me to comprehend how UNESCO would rather have us having an empty dock site rather than the Everton stadium at Bramley Moore Dock," the city’s newly elected mayor Joanne Anderson said.

Australia, Brazil, Hungary, and Nigeria stood in support of Liverpool and argued that the decision should be deferred by at least a year and the authorities should be given some time to show a changed behaviour. Norway, however, argued that the important balance between development and heritage conversation was missing in Liverpool.