North Korea's Kim sets off by train to Vietnam for Hanoi summit with Trump: Report 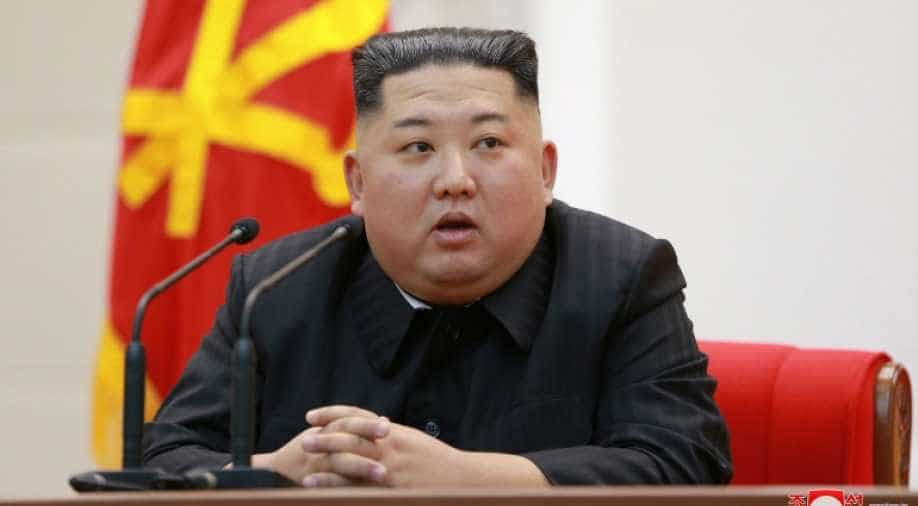 It could take Kim at least two and a half days to travel thousands of kilometres through China by train to Vietnam.

North Korean leader Kim Jong Un set off by train for Vietnam on Saturday, for his second summit with US President Donald Trump next week, Russia's TASS news agency reported.

The report came hours after Vietnam announced that Kim would make an official visit in "coming days", as the Southeast Asian country prepares to host the summit with Trump on Wednesday and Thursday.

No details of the leaders' travel arrangements, or for the summit, have been officially released.

A landmark first summit between Trump and Kim in Singapore in June produced a promise by Kim to work toward the complete denuclearisation of the divided Korean Peninsula. But progress has been scant.

North Korea's state media has yet to confirm either Kim's trip to Vietnam or his summit with Trump.

It could take Kim at least two and a half days to travel thousands of kilometres through China by train to Vietnam.

His train is expected to stop at the Vietnamese border station of Dong Dang, where he will disembark and drive 170 km (105 miles) to Hanoi by car, the sources said earlier.

Kim is visiting Vietnam at the invitation of President Nguyen Phu Trong, who is also general secretary of the ruling Communist Party, Vietnam's foreign ministry said in a statement earlier on Saturday, but it gave no further details.

Vietnamese police have stepped up security around the border station ahead of Kim's arrival.

On February 26, Vietnam will ban traffic on the road Kim is expected to take to Hanoi from a station on the Chinese border, state media said.

The preferred location for the summit is the Government Guesthouse, a colonial-era building in central Hanoi, three sources told Reuters on Wednesday.

They said the Metropole Hotel would be a backup location for the summit and Kim could possibly stay in the Melia hotel. A Reuters witness saw workers laying communication cables in the streets behind the Metropole late on Friday.

At the same time, some foreign media organisations received a note from Vietnam's foreign ministry prohibiting live broadcasts in and around the Melia hotel and Hoan Kiem lake in the centre of Hanoi.

The JW Marriott hotel, where Trump is widely expected to stay, will also be out of bounds to live broadcasts, according to a copy of the note reviewed by Reuters.

Several hotels visited by Reuters on Saturday around the scenic Hoan Kiem lake said they had been told by the authorities to restrict access to their rooftops.