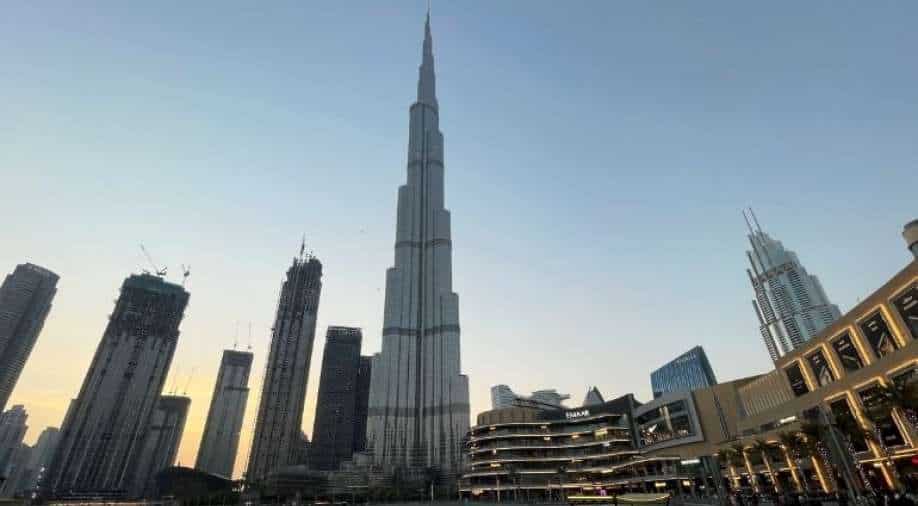 The UAE government has told some of its biggest business families that it plans to remove their monopolies on the sale of imported goods Photograph:( Reuters )

The United Arab Emirates will introduce a corporate tax from mid-2023, the finance ministry said Monday, in a major change of course as the country seeks to diversify its income.

For the first time, the United Arab Emirates plans to impose a federal tax on corporate earnings, ending the levy-free environment that has attracted enterprises from all over the world.

The government plans to impose a 9% federal company tax on profits beginning in June 2023, according to the state-run WAM news agency.

Personal income from employment, real estate, and other investments will be exempt from corporate tax, and advantages for free zone enterprises that do not do business with the mainland will be maintained.

Despite increased competition from neighbouring Saudi Arabia, which has been giving fresh incentives to entice international companies to relocate their Middle East headquarters to the kingdom, the move comes as a surprise.

During the pandemic, the UAE, which is home to the regional business powerhouse of Dubai, has pushed through numerous long-awaited measures geared at persuading a population that is primarily made up of foreigners to stay for the long run.

To better align with the global economy, the country transitioned to a Saturday-Sunday weekend earlier this month.

The government scrapped the requirement for enterprises to have Emirati shareholders in 2020, signalling a dramatic shift in foreign ownership restrictions, and announced intentions to grant citizenship to a select group of foreigners last year.

Watch: Four and half day work week begins in UAE

"With the introduction of corporate tax, the UAE reaffirms its commitment to meeting international standards for tax transparency and preventing harmful tax practices," Younis Haji Al Khoori, Undersecretary of the Ministry of Finance, said in the statement.

Tax incentives in the UAE's free-trade zones will remain in place, it added.