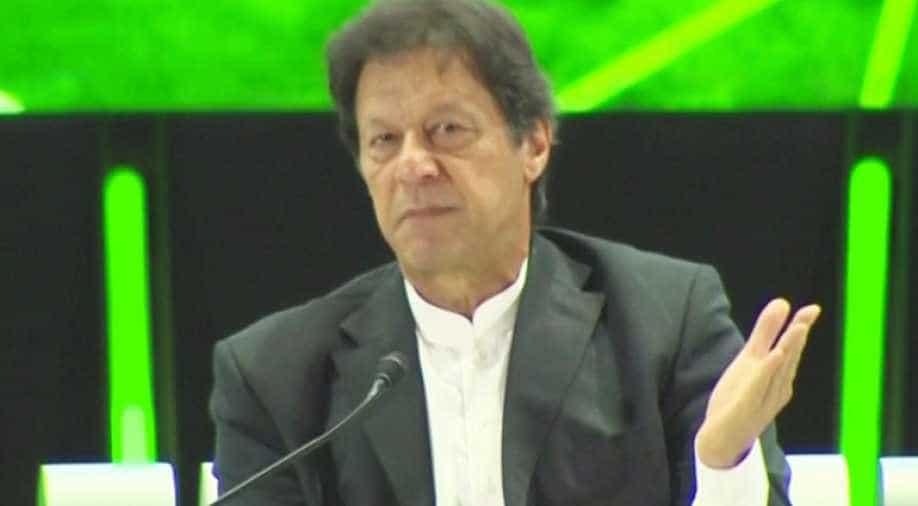 Pakistan authorities on Friday suspended mobile phone networks across major cities amid protests over the acquittal of a Christian woman facing the death penalty for blasphemy, news agency Reuters reported.

Ahead of the midterm elections on November 6th, President Trump at a rally in Columbia, Missouri said birthright citizenship has created an "entire industry".

US to give Iran oil sanctions waiver to eight countries, including India, South Korea & Japan: Report

The US government has agreed to let eight countries, including close allies South Korea and Japan, as well as India, keep buying Iranian oil after it reimposes sanctions on Tehran next week, Bloomberg cited a US official as saying.

The body of journalist Jamal Khashoggi was "dissolved" after he was murdered and dismembered in the Saudi consulate in Istanbul a month ago, an advisor to Turkish President Recep Tayyip Erdogan said Friday.

Willing to work together to build new era of China-Pakistan destiny: Xi Jinping to Imran Khan