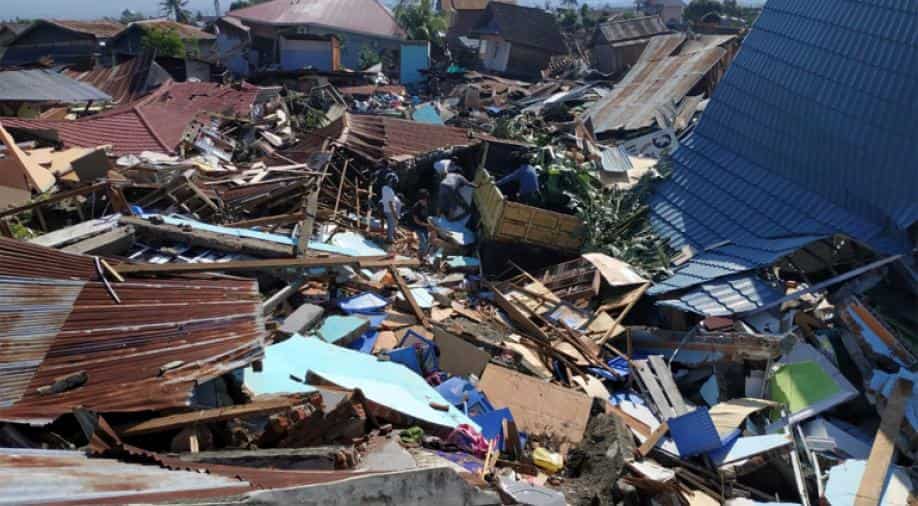 China and the United States are set to hold high-level talks here on Monday to reduce the spiralling trade and military tensions between the world's two largest economies.

Kim Jong Un has agreed to hold a second summit with US President Donald Trump as soon as possible, Seoul said Sunday, after Washington's top diplomat held "productive" talks on denuclearisation with the North Korean leader in Pyongyang.

China's central bank said on Sunday that it was cutting the reserve requirement ratios (RRRs) by one per cent from October 15 which will inject a net $ 109.2 billion in cash into the banking system, amid a deepening trade war with the US that has increased pressure on growth in the world's second-largest economy.

As many as 5,000 people are believed missing from two hard-hit areas in Palu more than a week after the Indonesian city was devastated by an earthquake and tsunami, an official said Sunday.

A weak broader market pulled down the combined market valuation of the top 10 most valued Indian companies by a whopping Rs 2,55,995 crore last week, with RIL taking the steepest hit.