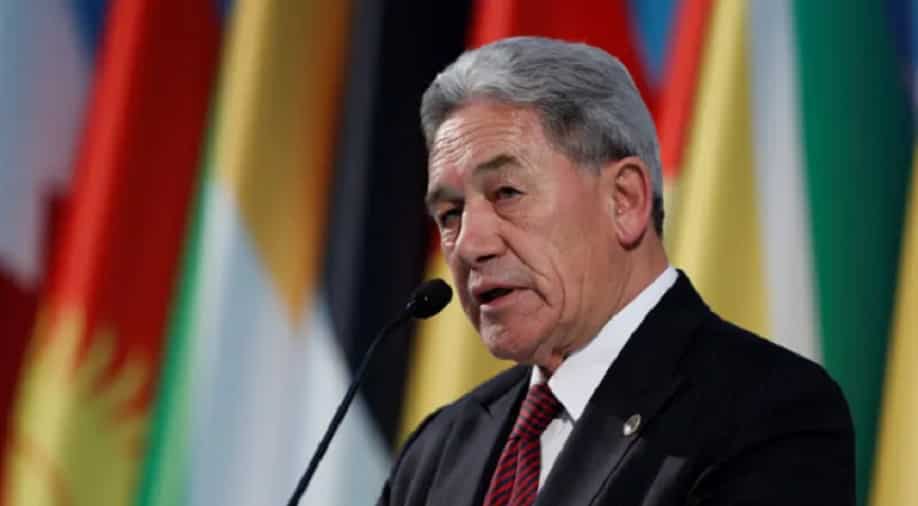 There were also clashes between the protestors and the police which resulted in considerable loss of property and a number of people were also hurt, according to The Guardian.

Former deputy prime minister of New Zealand Winston Peters will not be allowed to enter the parliament for two years after breaking the protocol of the institution as he visited anti-vaccine-mandate protestors who have been occupying the parliament grounds.

The protest was modelled after the trucker protests that took place all around Canada and the protestors were able to block a number of streets around the New Zealand parliament. The speaker issued a trespass notice against the protestors, but the police failed to remove them successfully.

Earlier, there were also clashes between the protestors and the police which resulted in considerable loss of property and a number of people were also hurt, according to The Guardian.

Peters, who was the deputy prime minister during Jacinda Ardern’s first tenure, visited the protestors as he said, “I hope to encourage the protesters to demand that they be heard.”

However, that was a violation of the guidelines according to the parliament and House speaker Trevor Mallard decided to hand a two-year trespass notice to Peters after the visit.

Peters was not happy with the decision and blamed Mallard. “This dictatorial behaviour … should be reserved for third world banana republics,” he said in a statement quoted by Newshub.

Also read | 'My money is in his hands': Netizens not impressed as Musk attends Met Gala

“What’s more astounding is that the speaker of the House of Representatives in our country could possibly attempt to trespass former members of parliament – of whom some are leaders of political parties planning to run against the sitting government in around eighteen months’ time.”