Moscow will respond in kind to Lithuania's pardon of Russian spies: Spy chief 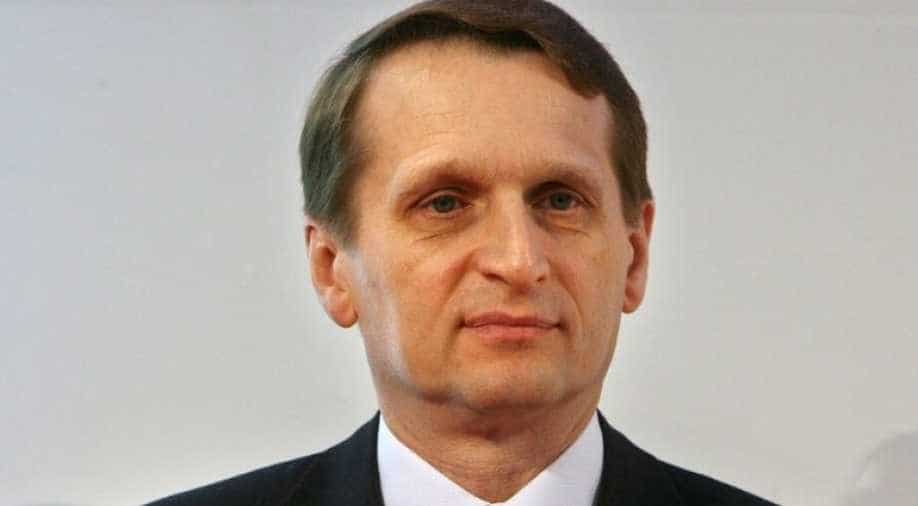 "According to my information, it is reciprocal measures," Sergei Naryshkin, director of the Foreign Intelligence Service (SVR) told Russian news agencies in response to a question about Moscow's reaction.

The pair could be exchanged for two Lithuanian citizens, Yevgeny Mataitis and Aristidas Tamosaitis, convicted in 2016 of spying in Russia, the Baltic News Service said.

The two Lithuanians were sentenced in Russia for allegedly passing Russian military intelligence to Lithuania.

Lithuania and its fellow Baltic states Estonia and Latvia have strained relations with neighbouring Russia.

A Norwegian, Frode Berg, convicted of spying and jailed in Russia could also be part of the spy swap, the BNS said, quoting senior officials who requested anonymity.