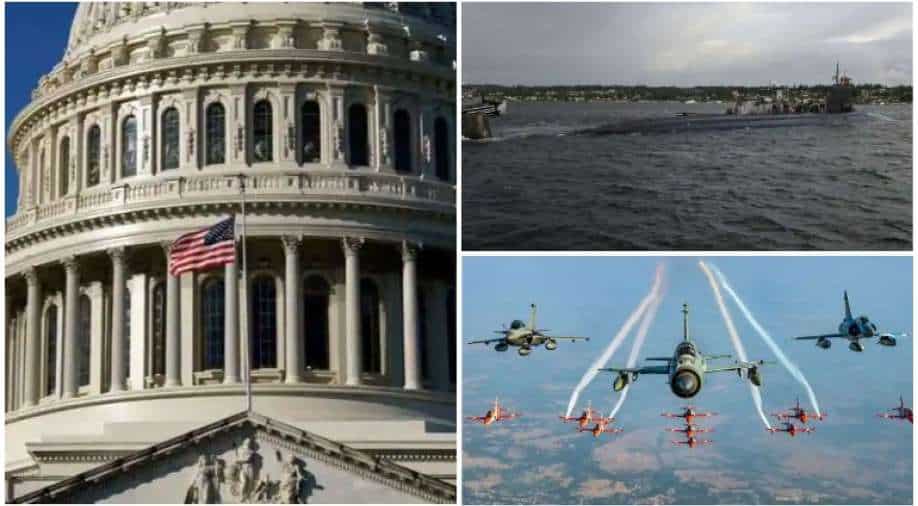 Check out what's happening around the world this morning. US Navy submarine has collided with an underwater object in South China Sea. Indian Air Force is marking 89 years of its foundation. Read this and more

US Navy nuclear submarine USS Connecticut collided with an underwater 'object' in South China Sea, as per reports. The US Navy, while confirming the incident, chose to say that the submarine was operating in 'Asia-Pacific' region. Meanwhile, US Senate has voted to temporarily extend debt ceiling. In other news, Indian Air Force is marking 89 years of its foundation. Read this and more in our morning news brief

US Navy has said that there were no life threatening injuries to its sailors afer the collission. News reports have said that USS Connecticut, the submarine, was in South China Sea. But US Navy has preferred to say that the submarine was in 'Asia-Pacific region' 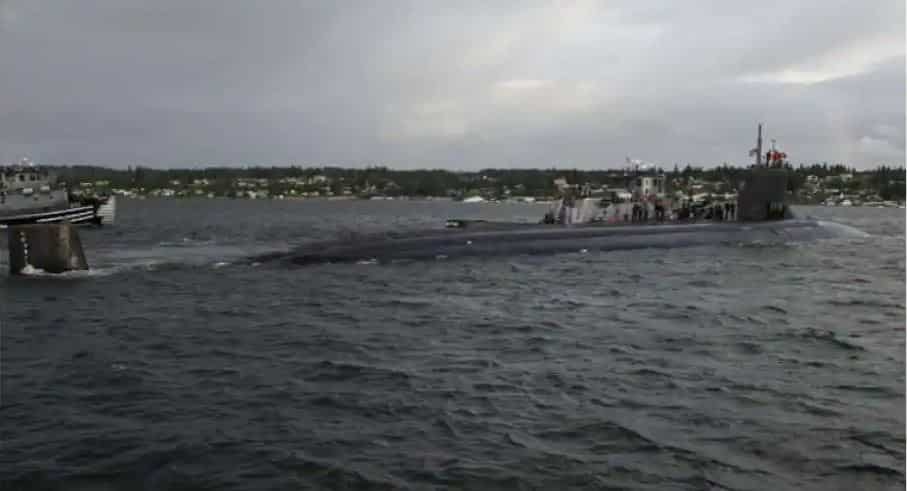 The year 2021 marks 89 years since the IAF's foundation, and like every year, the celebrations will take place at the Hindon Air Force station in Uttar Pradesh's Ghaziabad in the presence of the Chief of air ataff and senior officials of the three armed forces. 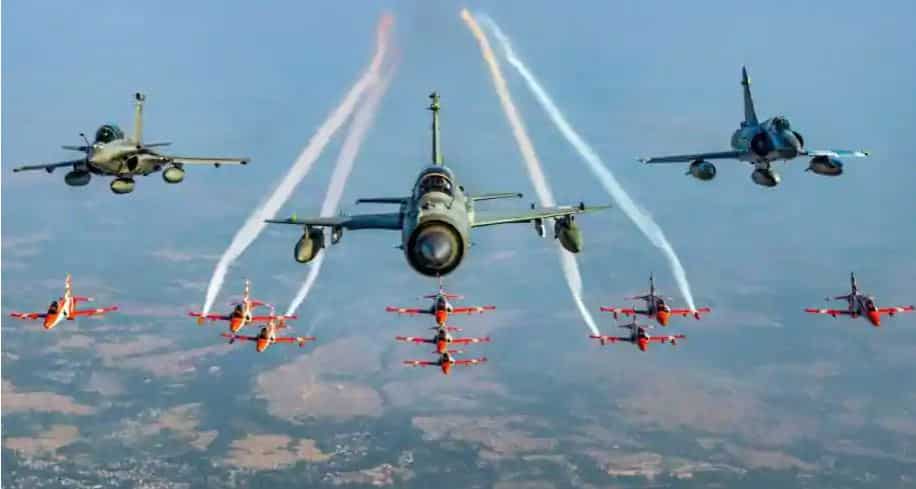 Chuck Schumer, who leads the Democrats in the Senate, announced the breakthrough deal after negotiations in Congress during the early hours of the morning. 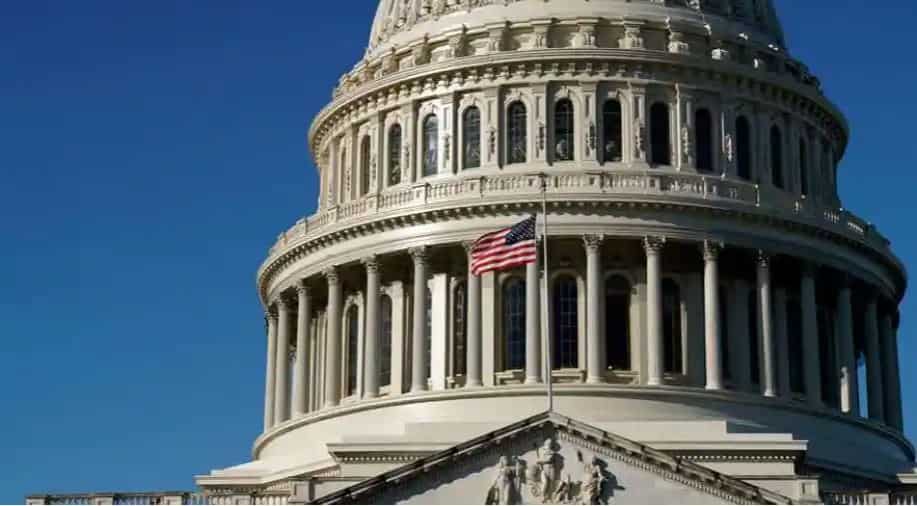 Taiwan President Tsai Ing-Wen's comments have come at a point when tension between China and Taiwan are very high. Over the last week, Taiwan has said that China flew about 150 of its fighter jets into Taiwan's air defence zone. 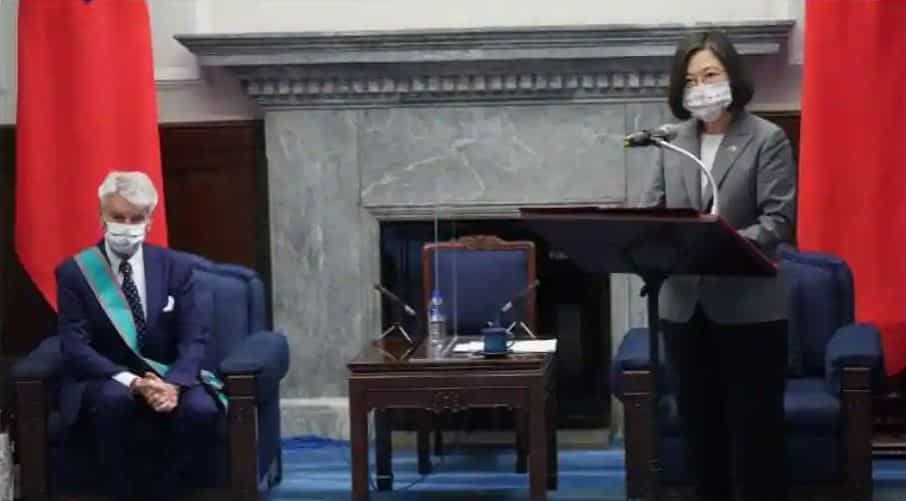