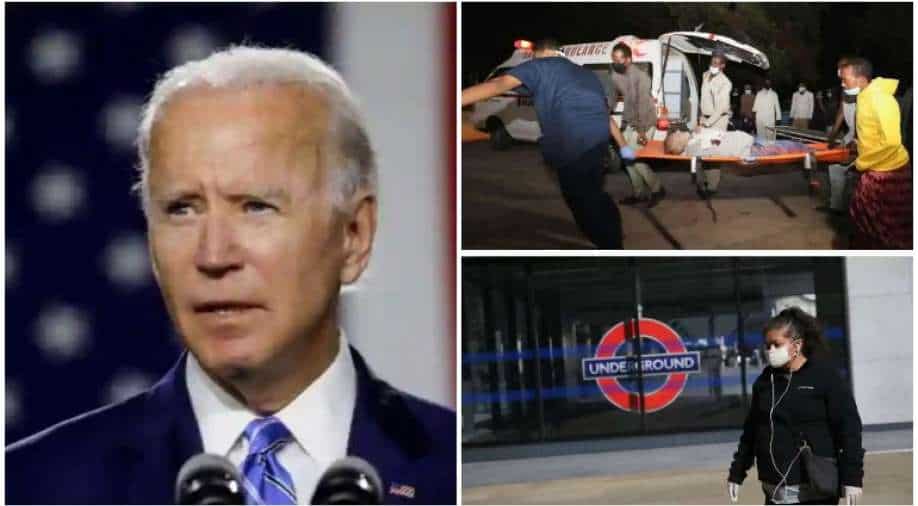 US on Saturday condemned China's fresh moves to tighten control over Hong Kong as a 'direct attack' on its autonomy. China has introduced legislation in its rubber-stamp parliament that will allow it to vet candidates that take part in elections in Hong Kong. Meanwhile, a suicide car bomb killed at least 20 in Somalian capital. Read this and more in our morning news brief.

In yet another indication of it wanting to tighten control on Hong Kong, China introduced legislation to vet all election candidates in Hong Kong 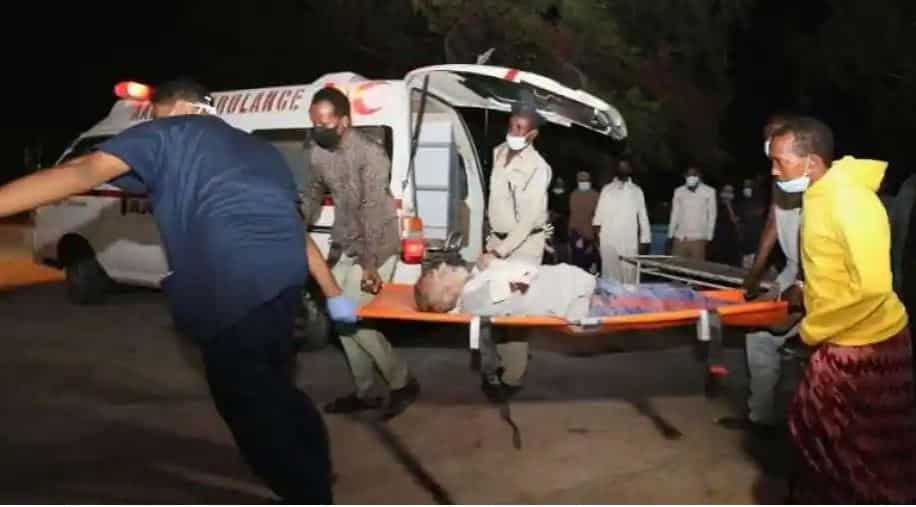 The blast sent plumes of smoke into the sky and triggered gunfire, witnesses and state-owned media reported

UK finds missing case of Brazil variant, claims no sign it has spread 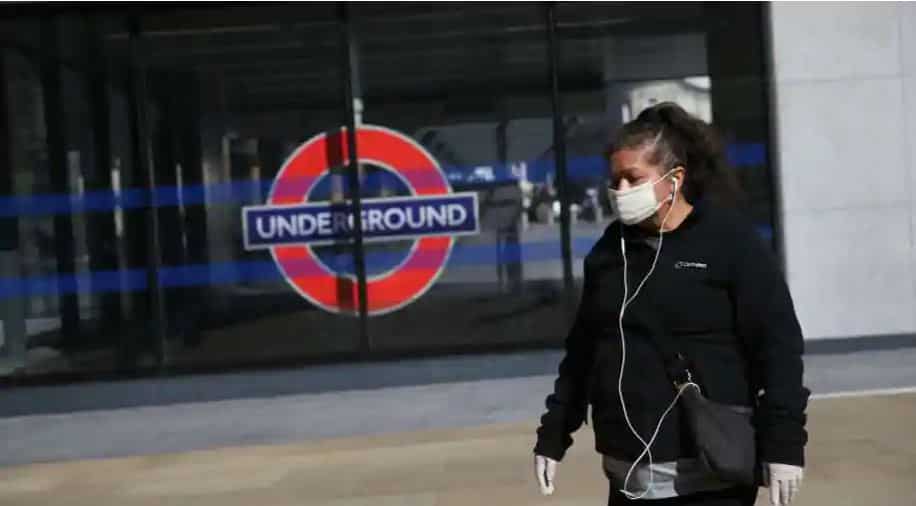 English health authorities have tracked down a previously-unidentified person who tested positive for a variant of COVID-19 first identified in northern Brazil, and said there were no signs the person had spread the virus 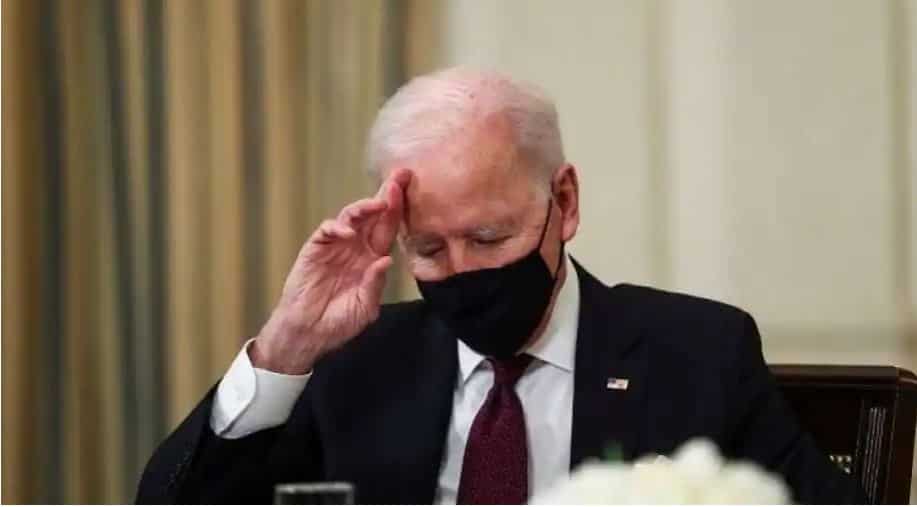 Gravitas: Xi Jinping has an ambitious agenda for 2021