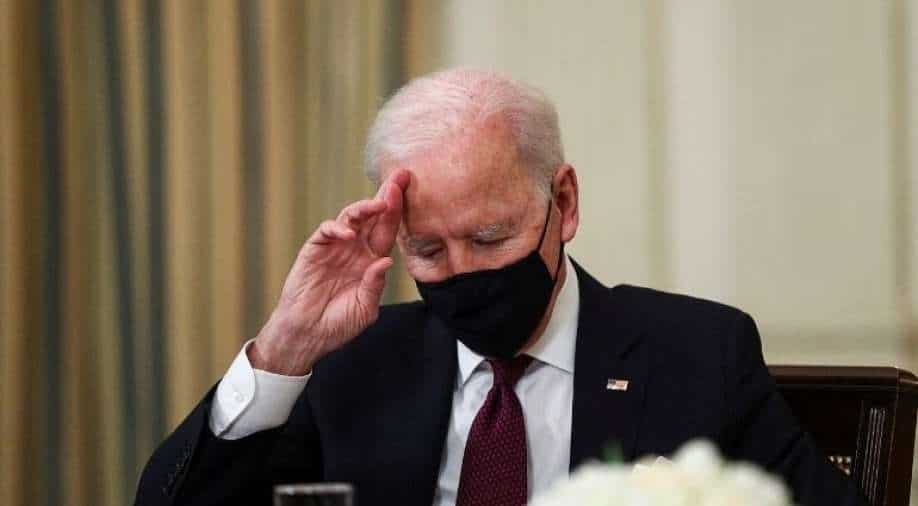 Democrats in the United States Senate on Friday claimed that they were successfully able to resolve differences pertaining to unemployment aid part of $1.9 trillion coronavirus aid bill.

Now, the Democrats will move forward with the package after witnessing hours of delay.

The deal will actually scale down the intensity of unemployment benefits that were put forward in the version of bill which passed the House of Representatives last week. The bill also mandated new tax breaks for people receiving the benefits.

"We have reached a compromise that enables the economy to rebound quickly while also protecting those receiving unemployment benefits from being hit with (an) unexpected tax bill next year," Democratic Senator Joe Manchin was cited as saying by Reuters.

Even though Democrats were able to reach a compromise, it had paved the way for long processes whereby Republicans are expected to put forward amendments to the bill.

A final vote is expected today. According to White House Press Secretary Jen Psaki, Biden supports the agreement. The bill has multiple points of disagreements for Senate lawmakers. An attempt was also made to increase the minimum wage, which fell through.

Currently, the legislation demands $400 every week as part of federal benefits running through August 29, topping off state benefits already in place. The move is expected to assist Americans who have lost their jobs.

Now, the weekly benefit has been reduced to $300, which will now be extended till September 6, as stated by an aide of Democrats. Even out of this, the initial $10,200 is expected to be exempt from tax. Currently, Democrats hold a very slim majority not only in the Senate, but also in the House of Representatives.