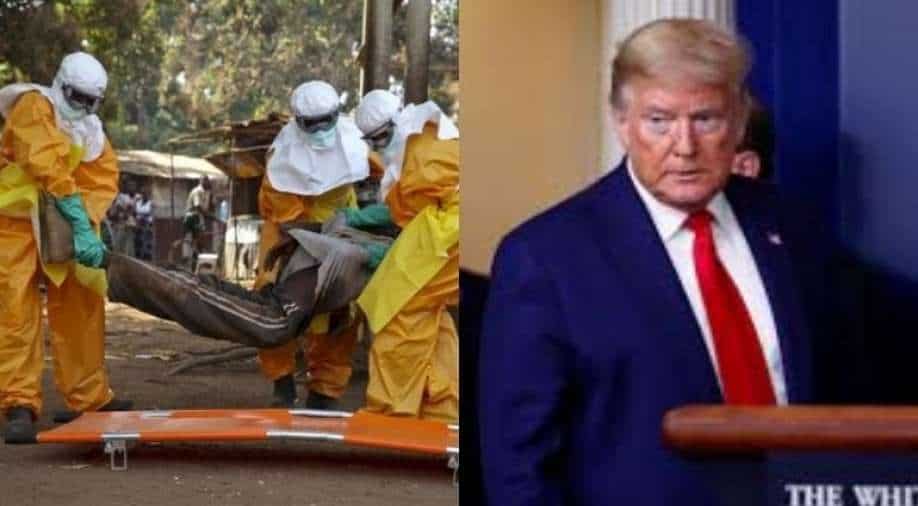 Myanmar army has once again blocked internet services in the country while the troops rally on streets to break several ongoing protests demanding an immediate release of Aung San Suu Kyi. On the other hand, Guinea is preparing to battle another force, an Ebola epidemic, after three deaths were reported from the deadly virus. 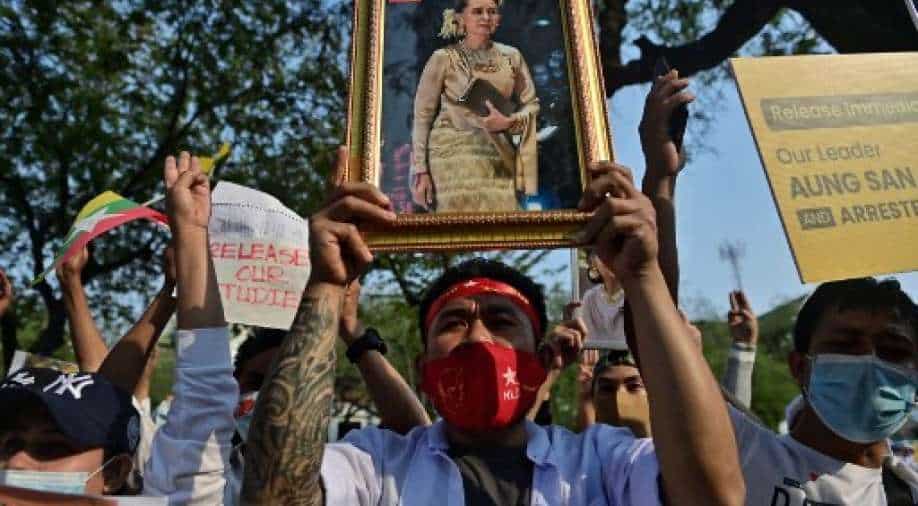 Myanmar's military junta on Monday cut internet service and deployed troops around the country amid large scale protests as security forces fired to disperse demonstrations in the country's north. 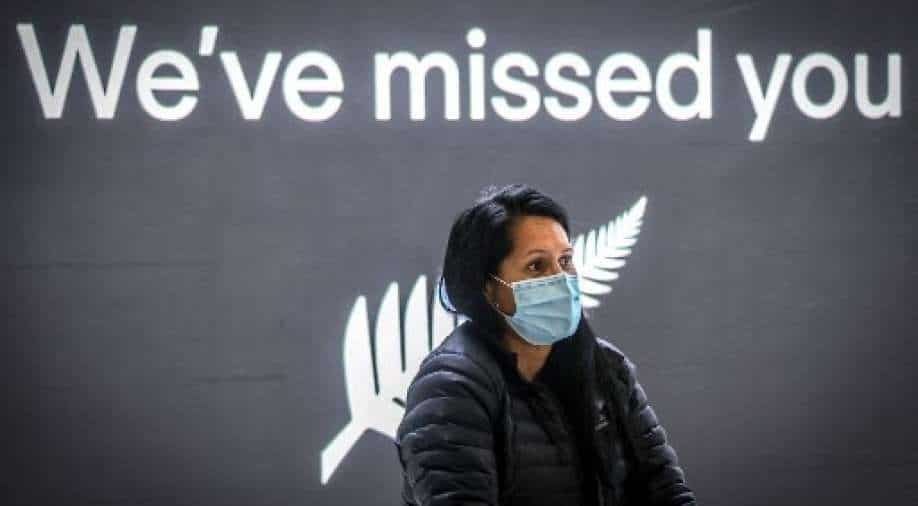 Prime Minister Jacinda Ardern confirmed the highly-contagious strain first found in the UK was detected in Auckland which was put under a lockdown on Sunday. 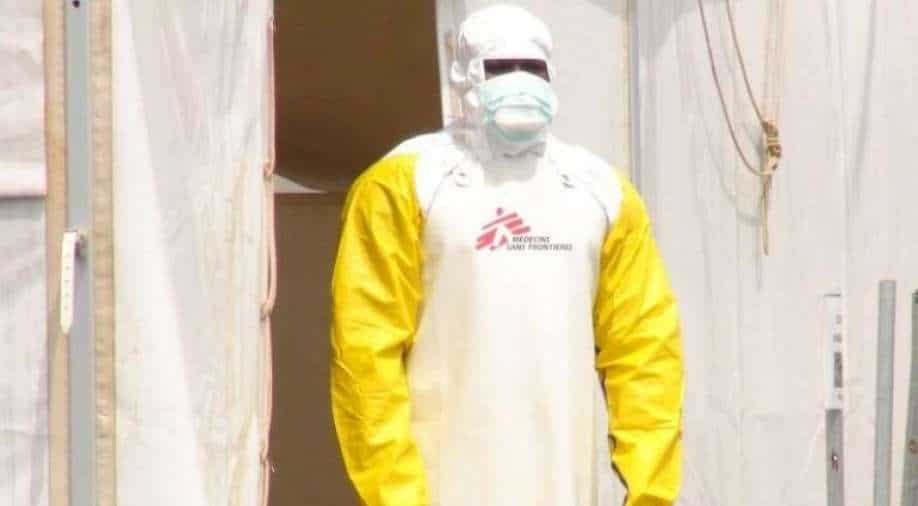 Guinea has declared an 'epidemic' situation as the country has recorded at least three deaths and seven cases of the Ebola virus.

India's has begun the second phase of its mega vaccination campaign