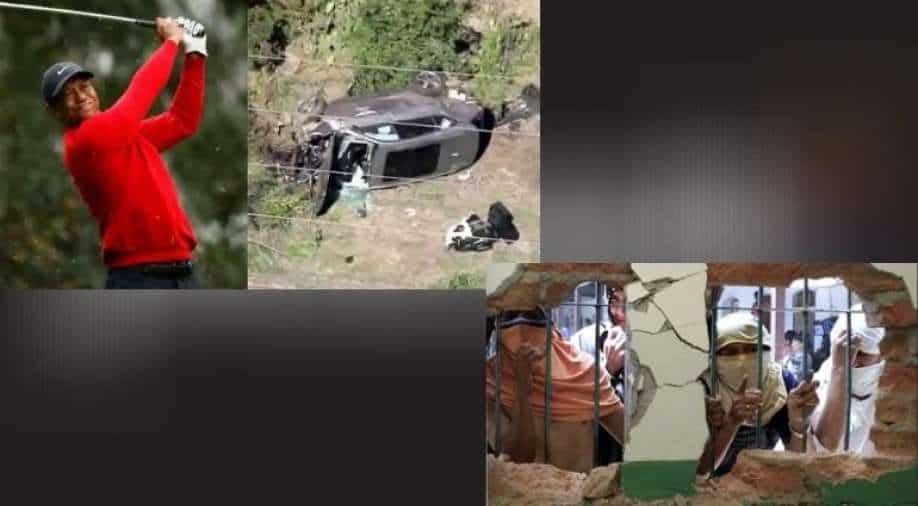 Tiger Woods was involved in a tragic car accident near Los Angeles, leading to injuries in both legs. Meanwhile, US President Joe Biden and Canada's Prime Minister Justin Trudeau had their first bilateral meeting and have claimed to have close ties while the US authorities claimed the rioters of the Capitol attack came prepared for war. On the other hand, Ecuador prison riots' death toll has increased to more than 65. 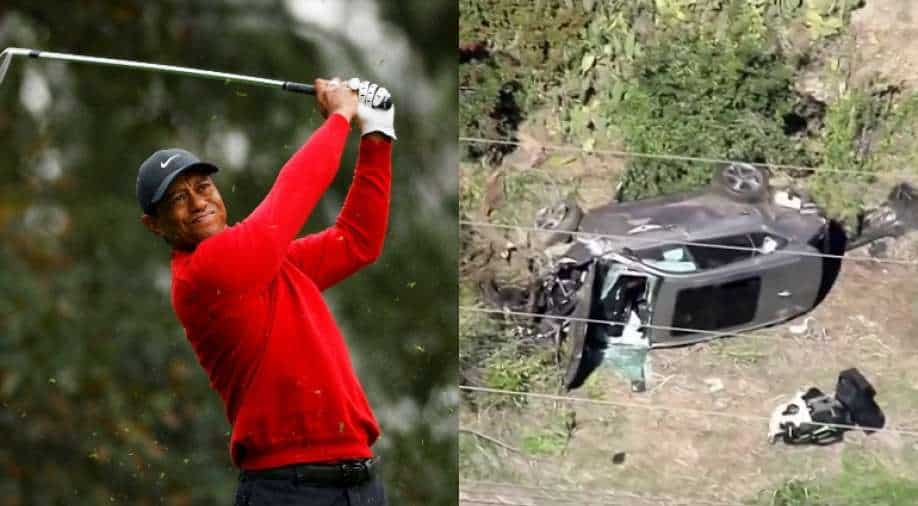 Woods' car flew off the road and was involved in the roll-over collision, Los Angeles County Sheriff Alex Villanueva said. 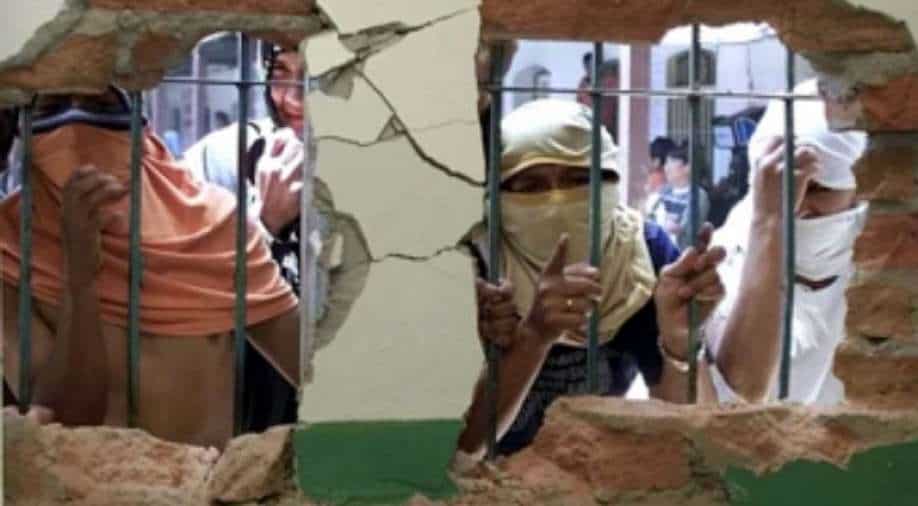 Following one of the worst prison riots of Ecuador due to gang rivalry, nearly 65 inmates have been declared dead on Tuesday. In the first congressional hearing on Senate on the attack, security officials pointed that there were not even 'remote" and 'improbable' chances of a probable violence by the assessments made by intelligence officials.