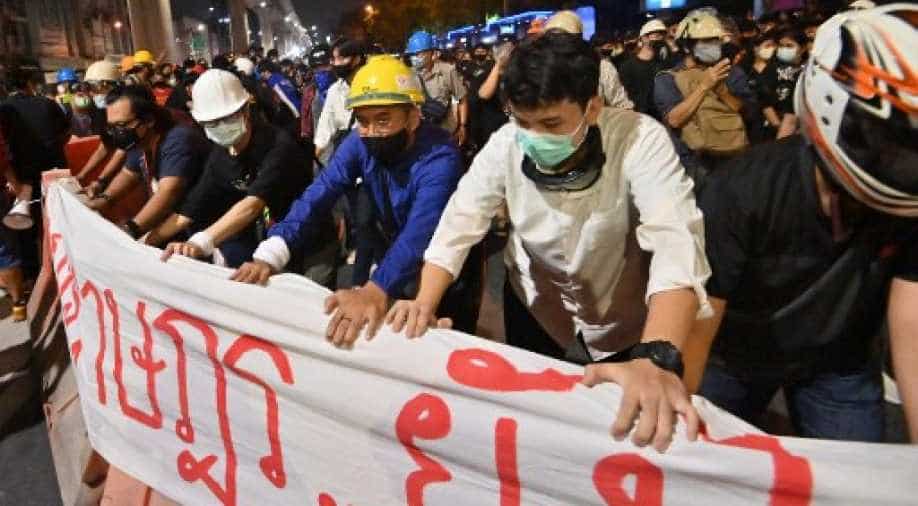 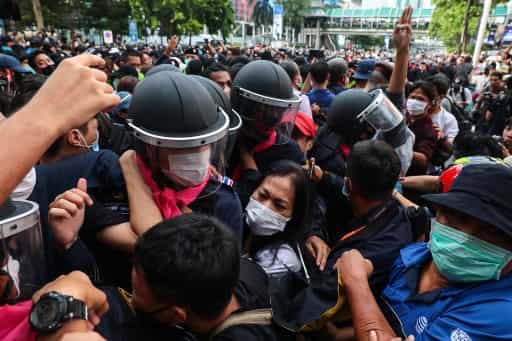 Protesters defied the government decree which prohibited gatherings of more than four people as they raised three-finger salute borrowed from the "Hunger Games" movies.

We are really close to a tsunami, says Belgium's health minister amid surge in coronavirus cases 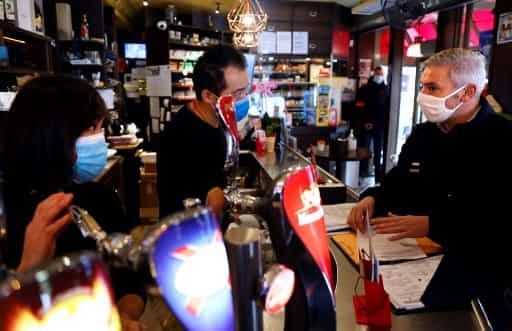 According to reports, Belgium has one of the highest per capita rate of COVID-19 infection in the world registering 222,253 cases which has doubled in a week.

US elections: Mikes to be muted in next US presidential debate to stop interruptions 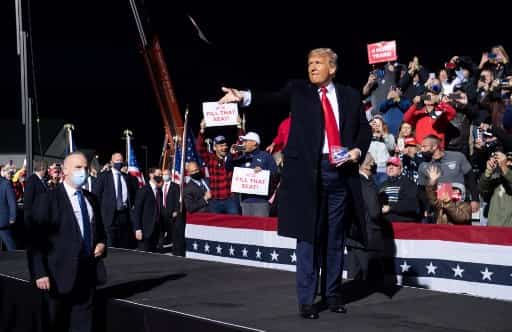 Each candidate will be allotted two minutes to answer the moderator's questions and the other contender's mic will be shut off at that time. The move is being considered a landmark boost for the civilian-backed government as it turns the page on the nation's decades as an international pariah.

Watch: Gravitas: France Beheading - A clash between secularism and Islam