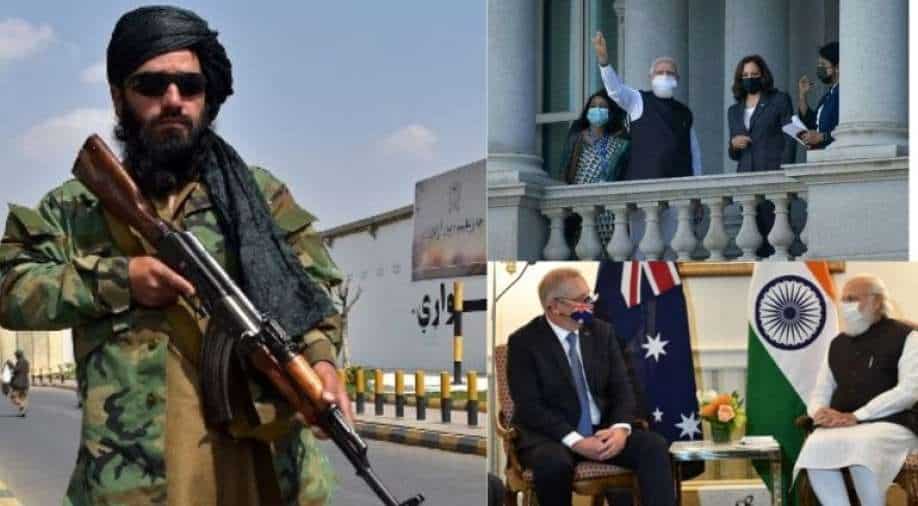 Over a month after the Taliban took control of Kabul, a top Taliban official Mullah Nooruddin Turabi said that executions and strict punishments would return. Turabi was justice minister of the so-called Ministry of Propagation of Virtue and Prevention of Vice in the Taliban government of the late 90s.

Meanwhile, Prime Minister Narendra Modi held an in-person meeting with US Vice President Kamala Harris in Washington. It was their first meeting since the Indian-American Democrat took office earlier this year. In a joint appearance with Prime Minister Modi, the US vice president said India is a vital companion of America. 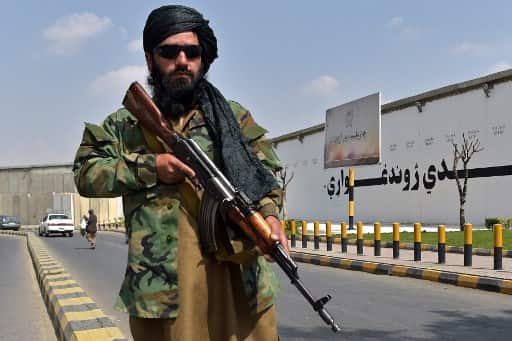 A Taliban official, a powerful figure from the late 90s has said that executions and strict punishments would return. In a joint appearance with India's Prime Minister Modi, US Vice President Harris said India is a vital companion of America. 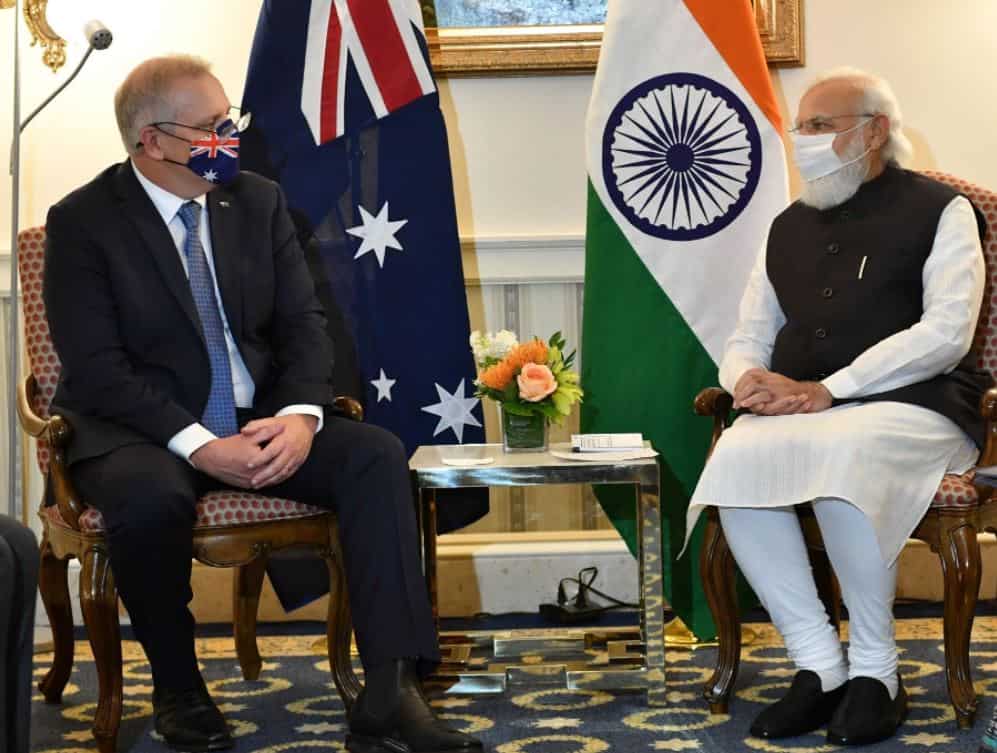 Under the AUKUS trilateral security pact between Australia, UK and US announced on September 15, US and UK will help Australia develop nuclear-powered submarines.

Watch: Is AUKUS a concern for other nations? How will it affect India?