Here are some of the top stories to start your day: The number of daily coronavirus (COVID-19) cases reached 300 million on Friday amid a rise in cases globally due to the Omicron variant. Reports claim at least 2 million coronavirus cases are being reported daily as the world continues to battle the virus.

Another top headline is from the United States as three men were sentenced to life in prison on Friday (January 7) for the February 2020 shooting of 25-year-old African-American jogger Ahmaud Arbery, a case that highlighted tensions in the country over racial justice. 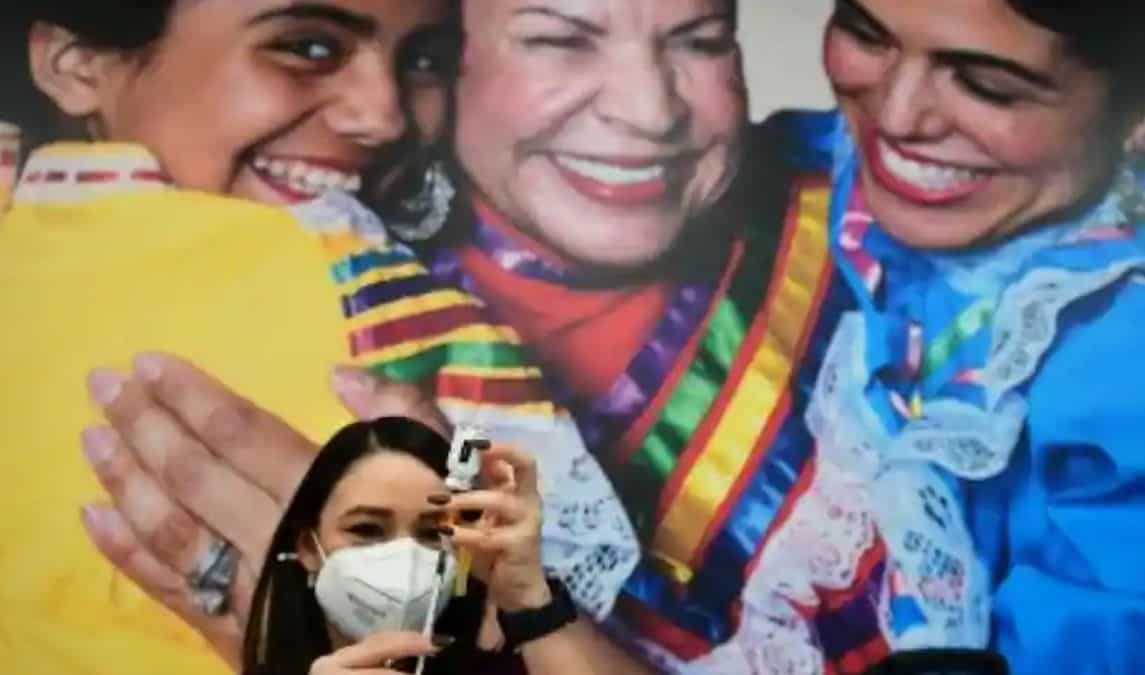 South Korea calls North’s recent hypersonic missile launch claim an 'exaggeration'
Calling North Korea's claim of recently launched hypersonic missile an exaggeration, South Korea said on Friday that it was a normal ballistic missile, which could be intercepted. Although South Korea has avoided to dispute such weapons tests by North in the past, it chose to change the course this time. The move will surely attract sharp reaction from Pyongyang. 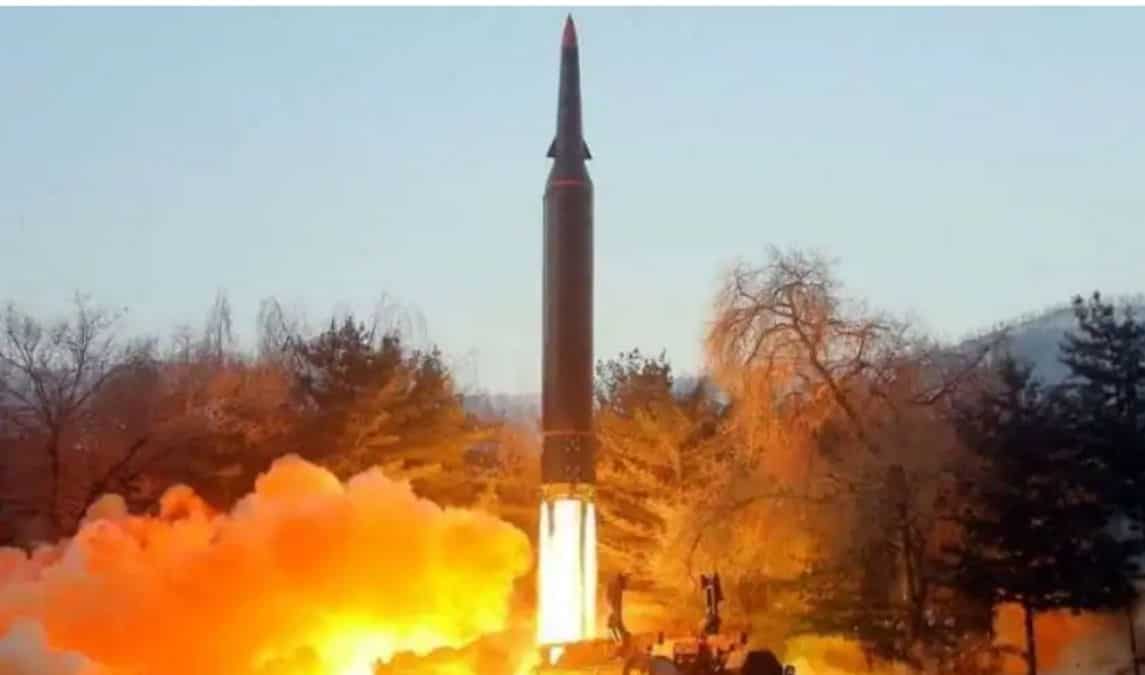 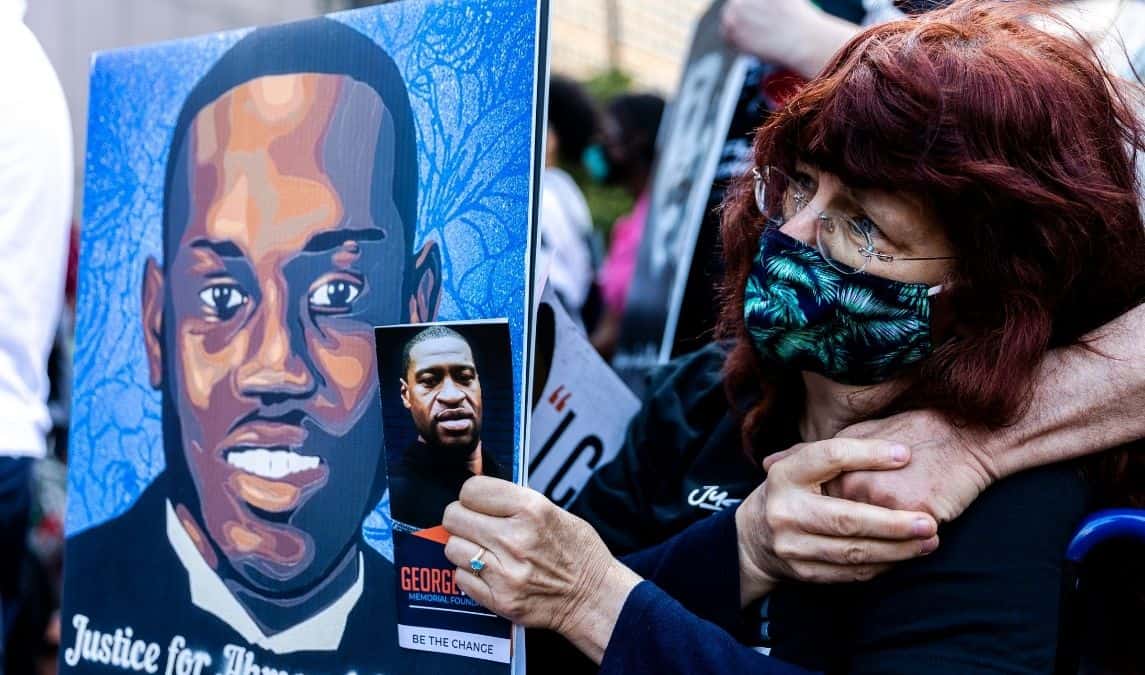 'Feel a bit like in prison': Amid Novak Djokovic row, another tennis player held over visa issues in Australia
After Novak Djokovic's detention in Australia, another tennis player has been held over visa issues ahead of the Australian Open 2022. Czech women's player Renata Voracova was detained by authorities on Friday (January 7) over visa disputes. The 38-year-old Voracova reacted to the situation as she said it's like a "prison". 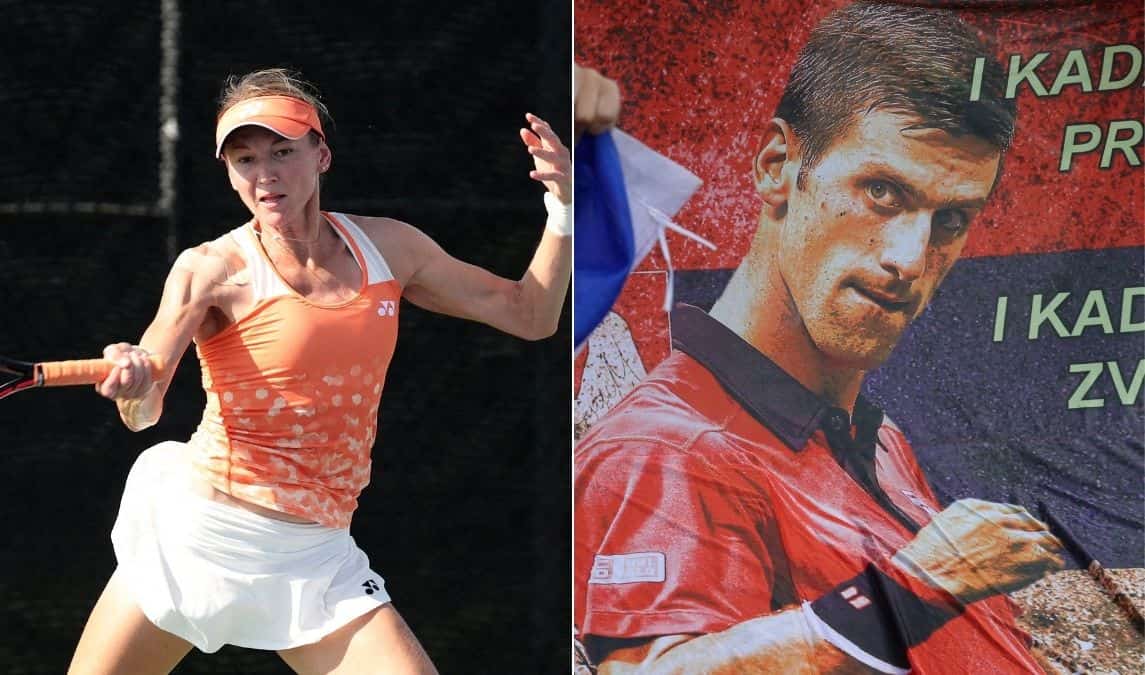