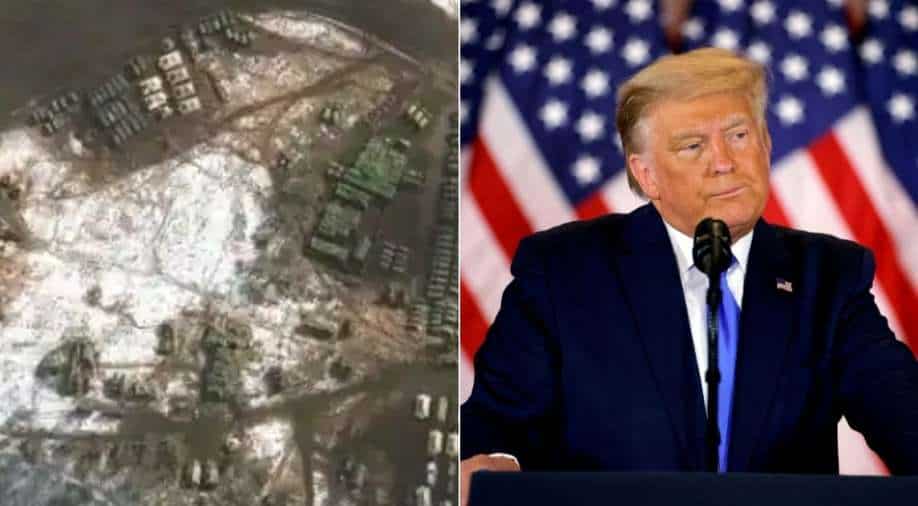 Here are some of the top stories to start your day: US President Joe Biden imposed fresh sanctions on Russia while claiming that the invasion of Ukraine had begun. US Supreme Court on Tuesday (February 22) formally rejected former President Donald Trump's request.

'Beginning an invasion': US imposes fresh sanctions against
US President Joe Biden imposed fresh sanctions on Russia while declaring that invasion of Ukraine had begun as Russian lawmakers gave Putin approval to deploy "peacekeepers" in two Ukrainian regions. Click Here to get live updates on Russia-Ukraine crisis. 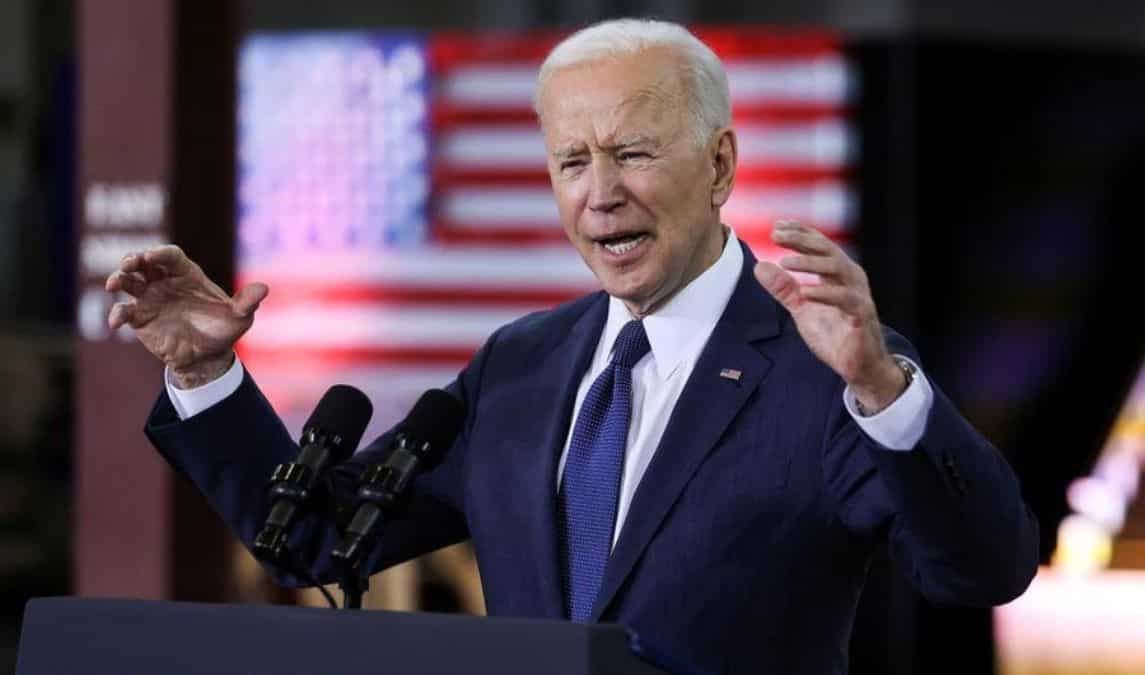 Latest satellite pictures show Russian troop deployment near Ukraine
Amid tensions with Russia, the US will move twenty AH-64 attack helicopters from Germany to the Baltic area and 12 more would be relocated from Greece to Poland. 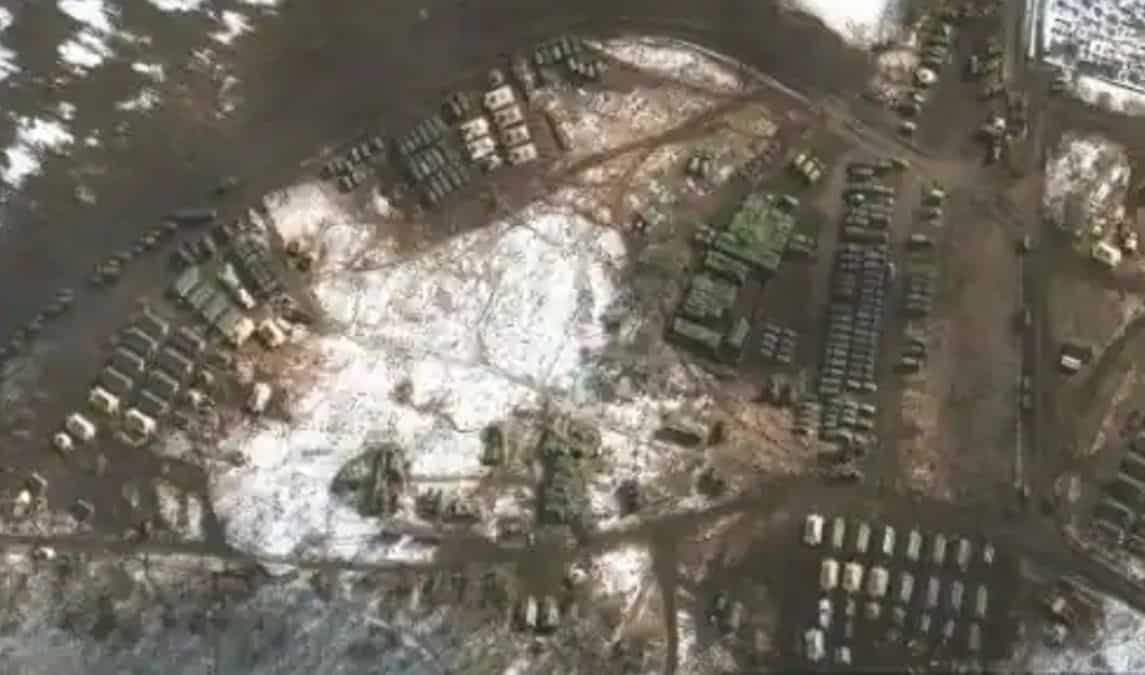 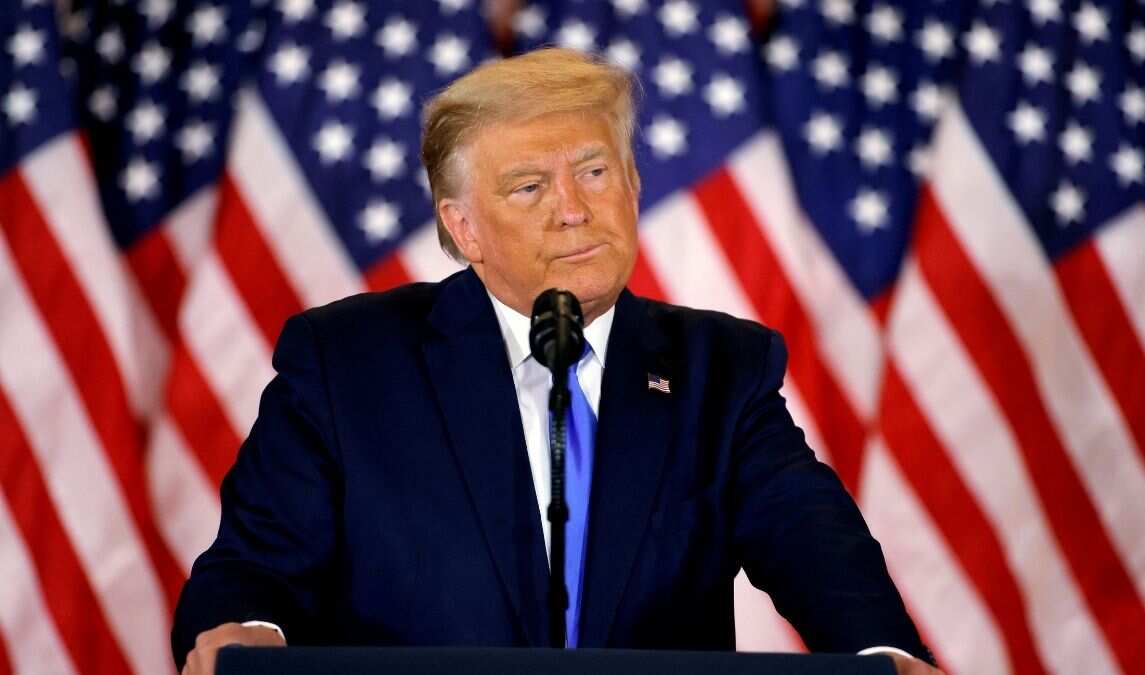 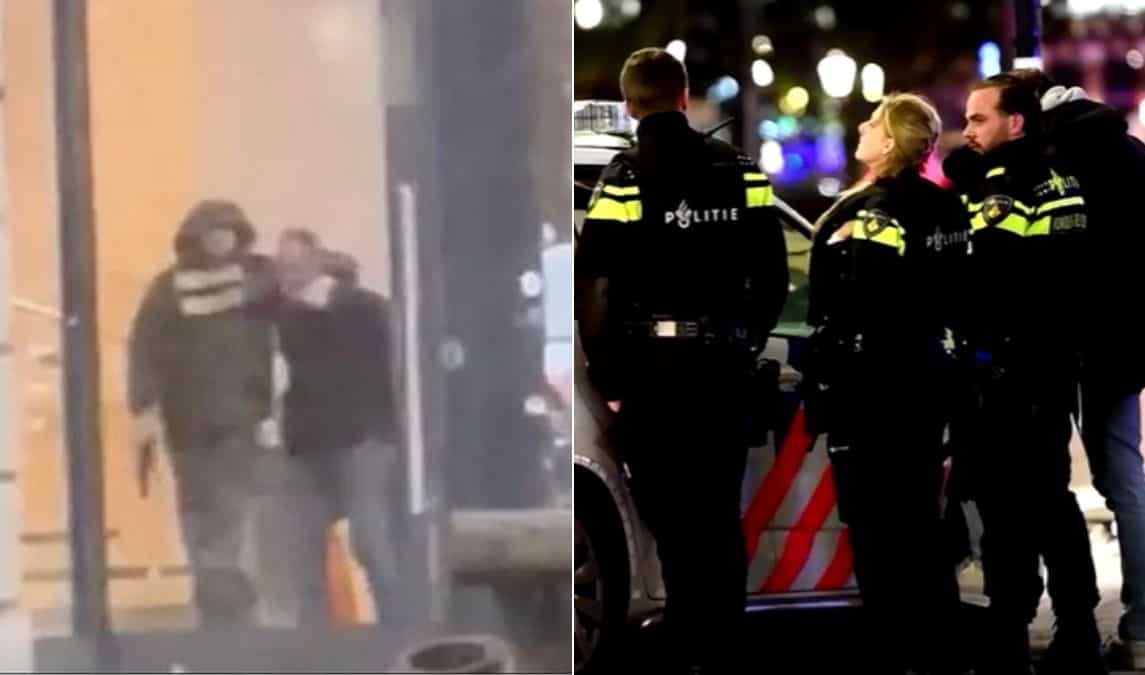