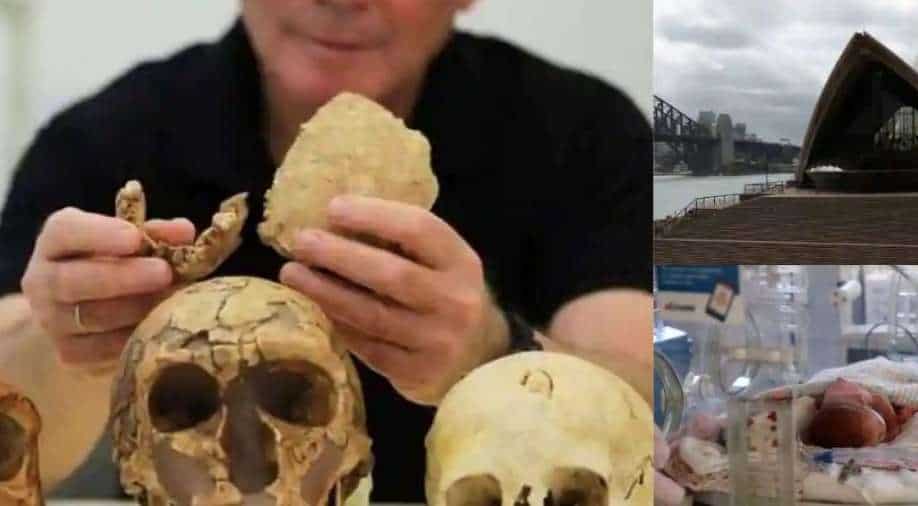 We bring you the biggest stories of the day so far. From deaths outnumbering births in Britain to John McAfee's wife warning about his death just days before his apparent suicide. From a new discovery of ancient humans in Israel to another lockdown in Sydney. 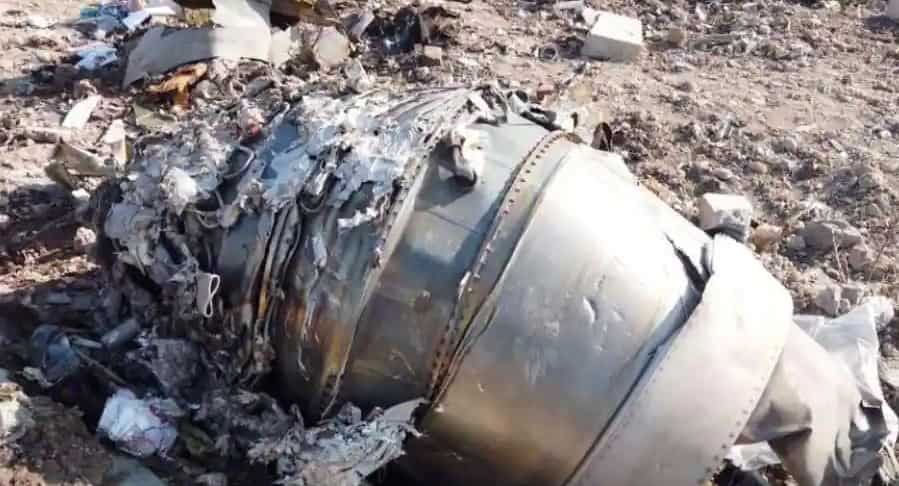 Canada said on Thursday it had found no evidence that Iran's downing of a Ukrainian passenger plane last year had been premeditated, and condemned what it called the incompetence and recklessness of those responsible. 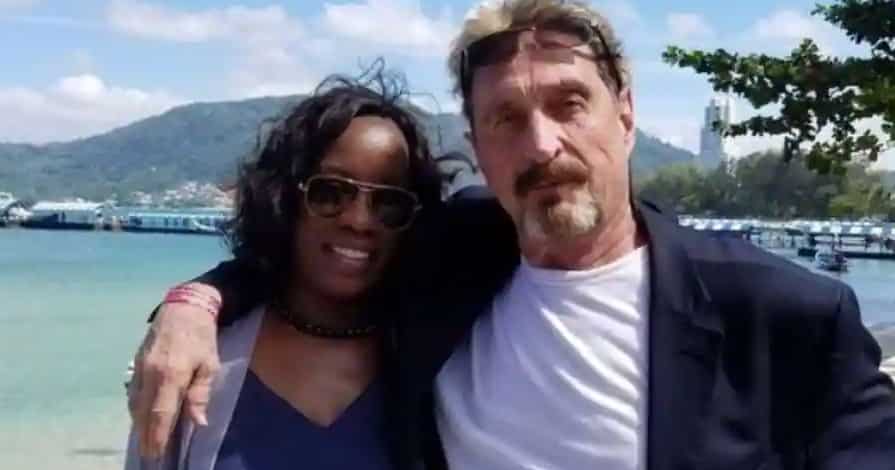 "US officials are determined to have John die in prison to make an example of him for speaking out against the corruption within government agencies," said John McAfee's wife Janice McAfee in a Father's Day note for John on June 20. 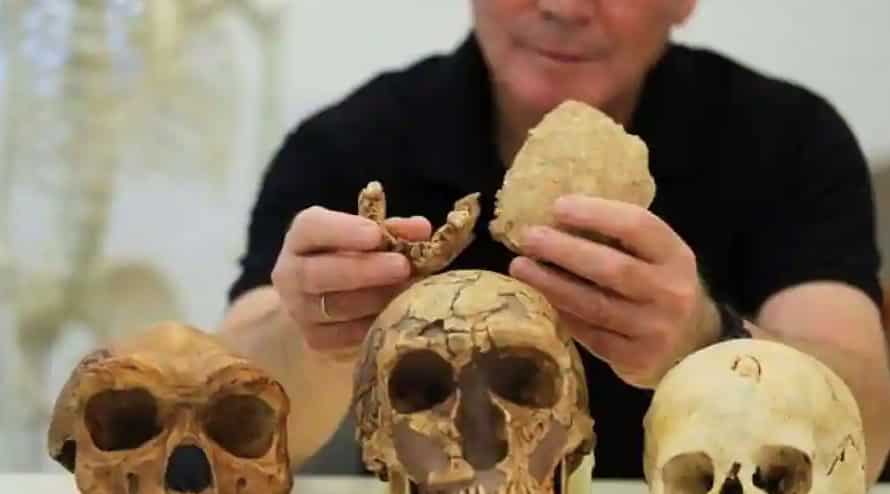 Researchers in Israel have discovered a previously unknown type of ancient human who coexisted with our species around 100,000 years ago. 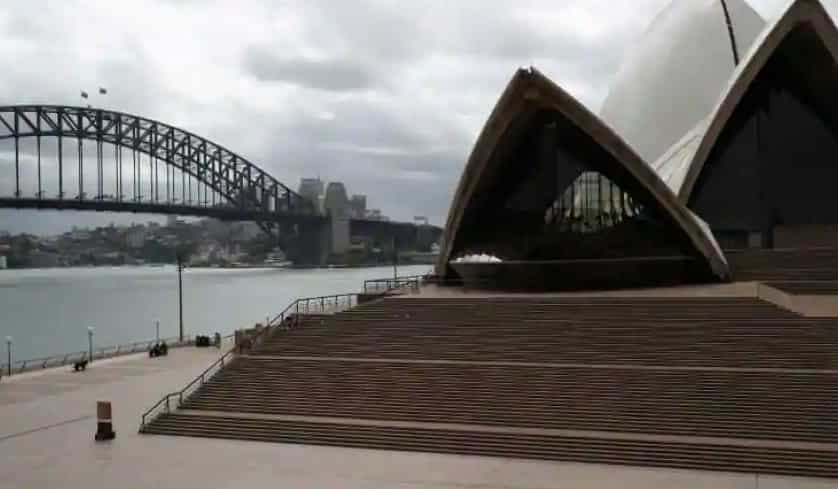 Residents of four neighbourhoods of central Sydney were ordered to remain at home for a week on Friday to contain a growing outbreak of the highly contagious Delta variant of Covid-19.

Watch | 'To ensure no safe haven for terrorists': White House on Biden-Ghani meeting