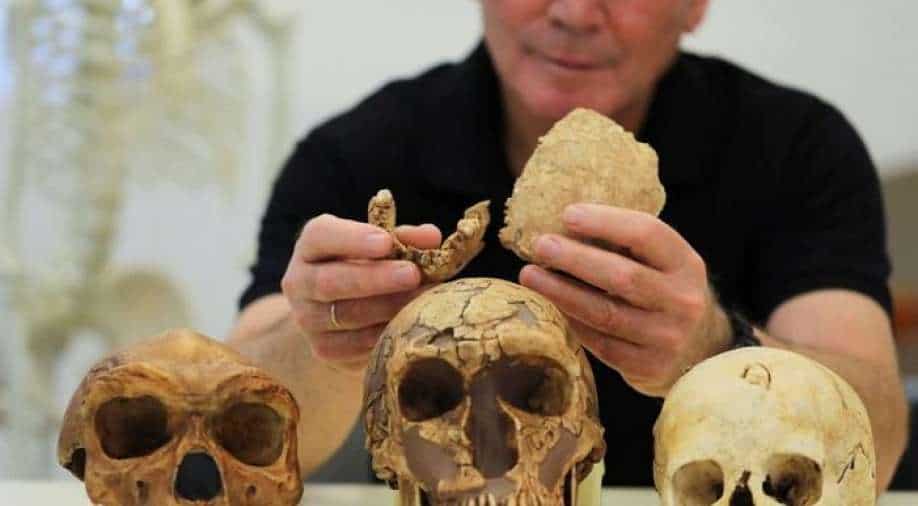 Archaeological digs near the city of Ramla by a team from the Hebrew University of Jerusalem uncovered prehistoric remains that could not be matched to any known species from the Homo genus, which includes modern humans.

Researchers in Israel have discovered a previously unknown type of ancient human who coexisted with our species around 100,000 years ago.

They believe the remains discovered near Ramla are those of one of the "final survivors" of a long-extinct human race.

A team from the Hebrew University of Jerusalem excavated prehistoric remains near the city of Ramla that could not be matched to any known species of the Homo genus, which includes contemporary humans (Homo sapiens).

University of Tel Aviv anthropologists and archaeologists led by Yossi Zaidner called the discovery the "Nesher Ramla Homo type" after the place where the bones were discovered in a paper published in the journal Science.

Dating to between 140,000 and 120,000 years ago, "the morphology of the Nesher Ramla humans shares features with both Neanderthals... and archaic Homo," the researchers said in a statement.

"At the same time, this type of Homo is very unlike modern humans -- displaying a completely different skull structure, no chin, and very large teeth."

Along with the human remains, the dig uncovered large quantities of animal bones as well as stone tools.

"We had never imagined that alongside Homo sapiens, archaic Homo roamed the area so late in human history".

The researchers believe that early Nesher Ramla Homo group members were already present in the Near East 400,000 years ago. The new discoveries bear resemblances to ancient "pre-Neanderthal" European populations, according to the researchers.