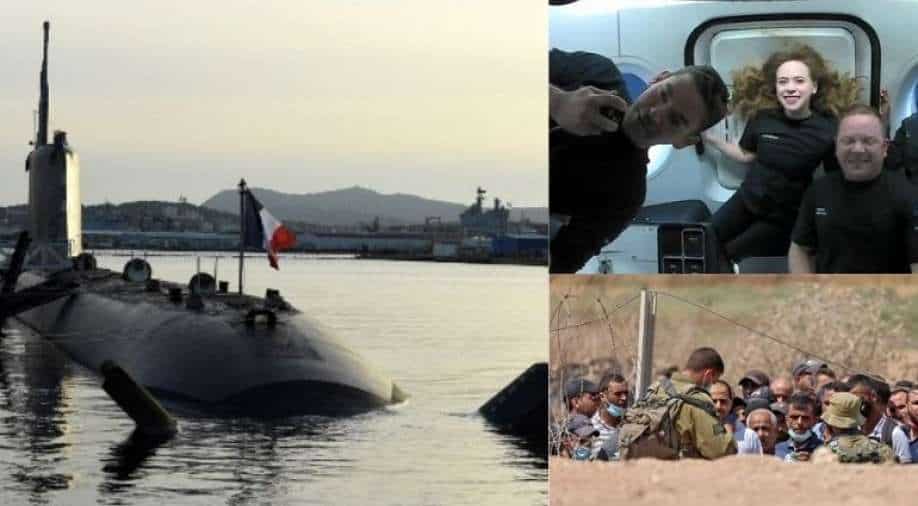 As France continues to wrangle against the US, UK, Australia nuclear submarine deal, Jean-Pierre Thebault, the French envoy to Canberra, said it was a "huge mistake, a very, very bad handling of the partnership".

Meanwhile, the four SpaceX tourists landed in the Atlantic Ocean off the coast of Florida on Saturday evening after spending three days in space, successfully concluding the first orbital mission in history with no professional astronauts on board.

In Israel, the army recaptured the last two Palestinian fugitives involved in a spectacular jailbreak earlier this month. 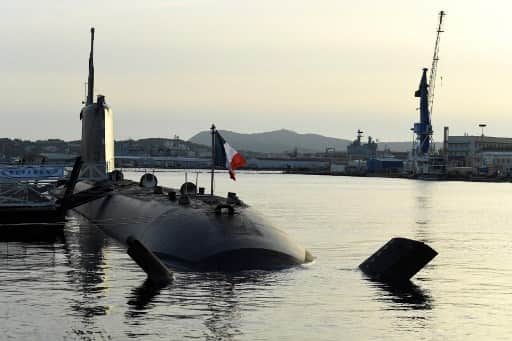 As the Scott Morrison government announced it will no longer continue with the 2016 submarine deal with France, the French envoy to Australia said it was a "huge mistake, a very, very bad handling of the partnership". 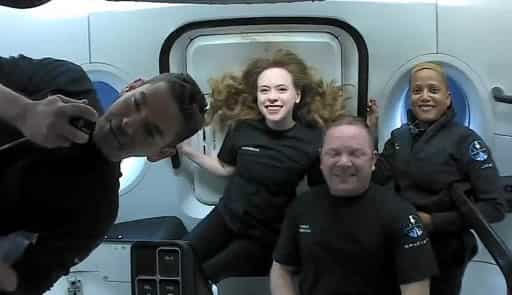 The SpaceX Dragon capsule's heat shield allowed it to withstand the descent before it was slowed down by four large parachutes and then splashed into the ocean just after 7:00 pm 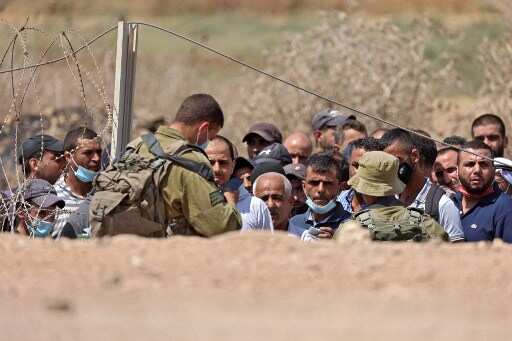 Six Palestinian inmates had escaped Gilboa prison in Israel through a tunnel dug under a sink in a cell reportedly using tools including a spoon.