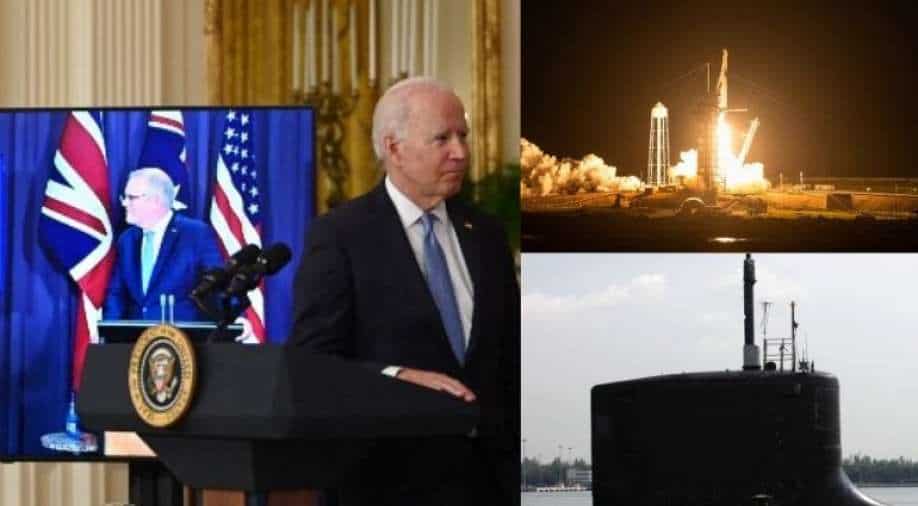 In a bid to contain China, US, Australia and Britain announced the establishment of a new security partnership for the Indo-Pacific region. The Biden administration and the Boris Johnson government will help Australia acquire nuclear-powered submarines as PM Morrison said that the submarines would be built in Adelaide.

As the deal was announced, PM Jacinda Ardern said New Zealand will not lift the ban on nuclear vessels entering its waters after Australia decided to develop the nuclear submarine fleet in partnership with the US and Britain.

US, UK and Australia announced a new nuclear submarine deal which would involve helping Canberra build a submarine fleet. 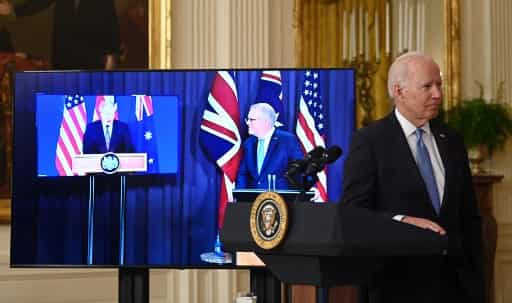 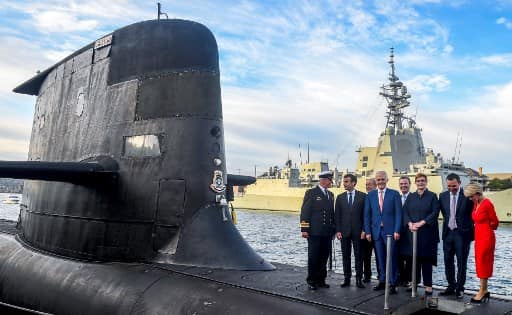 Australian PM Scott Morrison confirmed that the country had pulled out of the multi-billion dollar deal with submarine deal with France. 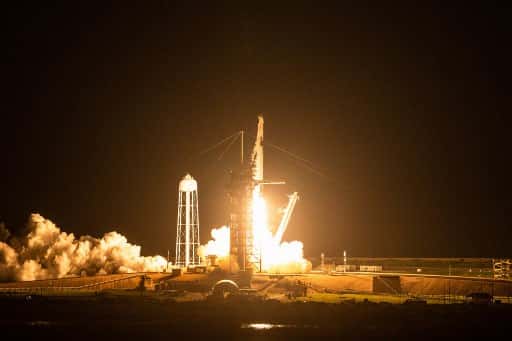 It marked the debut flight of SpaceX owner Elon Musk's new orbital tourism business, and a leap ahead of competitors likewise offering rides on rocket ships to customers. 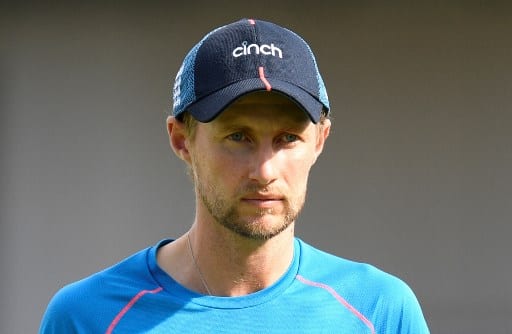