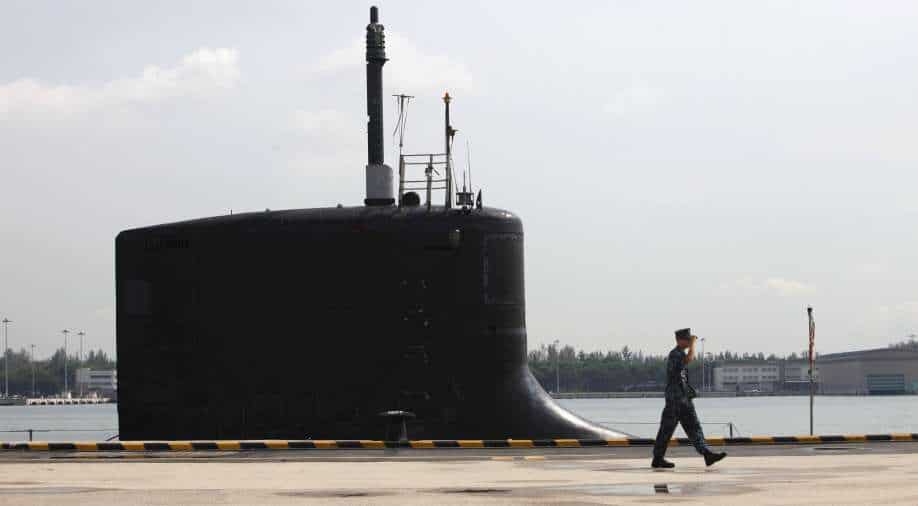 Prime Minister Jacinda Ardern said New Zealand will not lift the ban on nuclear vessels entering its waters after Australia decided to develop a nuclear submarine fleet in partnership with the US and Britain.

"New Zealand's position in relation to the prohibition of nuclear-powered vessels in our waters remains unchanged," Ardern maintained.

The new agreement between the US, Australia and Britain is being seen as an attempt to curtail China's rising influence in the Indo-Pacific.

Australian PM Scott Morrison confirmed that the country had pulled out of the multi-billion dollar submarine deal with France.

"The decision we have made to not continue with the Attack Class submarine and to go down this path is not a change of mind, it's a change of need," PM Morrison said.

French Naval Group had earlier expressed its disappointment over Australia's move to get into a partnership with the United States and Britain. French President Macron had earlier promised "full and complete" commitment to the deal, however, the project has been lagging behind and was reportedly over budget.

Under the new defence deal announced by the leaders, Australia will receive technology to deploy nuclear-powered submarines.

"We all recognise the imperative of ensuring peace and stability in the Indo-Pacific over the long term," US President Biden said while asserting that there was a need for a "free and open Indo-Pacific".