Morning News Brief: CDC director on COVID-19 in US, Mexico earthquake and more 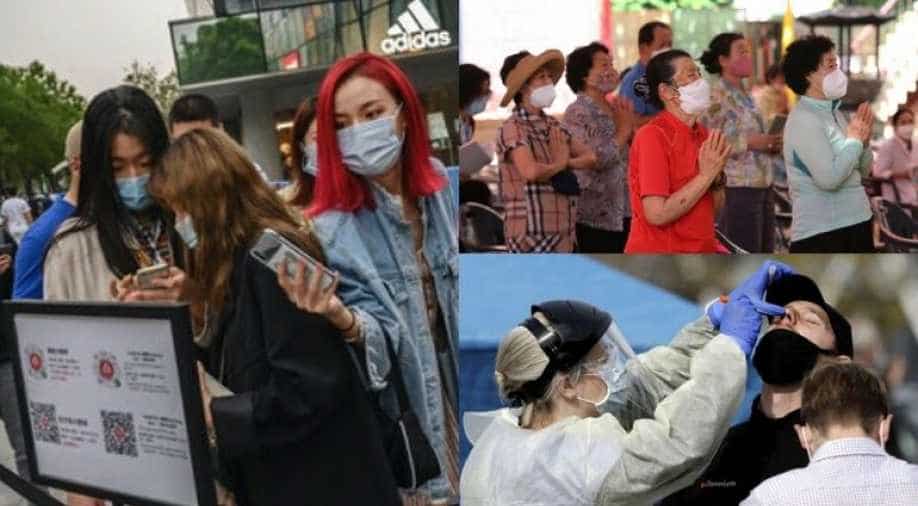 'Coronavirus pandemic has brought the United States on its knees': CDC director 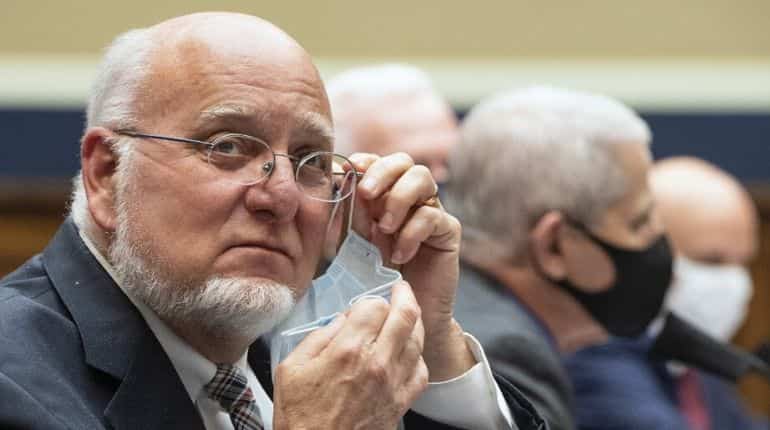 Redfield made these statements as some US states are witnessing a spike in coronavirus cases and as per the health officials it is not because of increased testing. 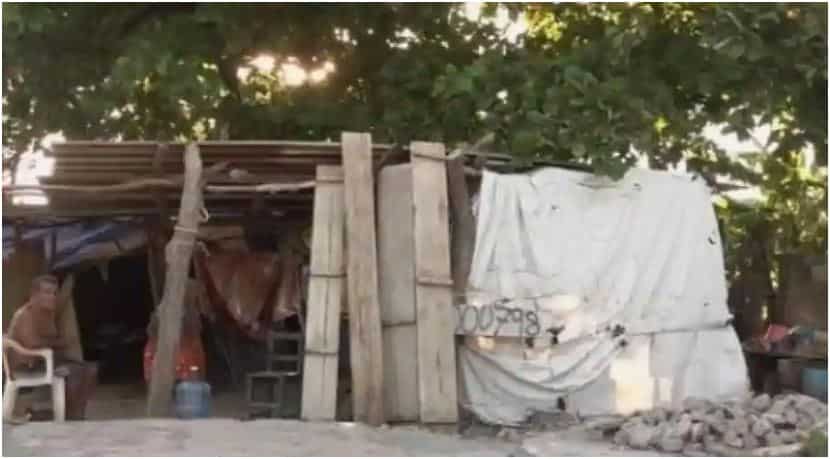 The country experienced aftershocks several hours after the quake, reports said, but there was no large scale damage reported. The pandemic is accelerating across the region, which now has a total of 2.1 million cases, with Brazil, Mexico, Peru and Chile the most affected countries. 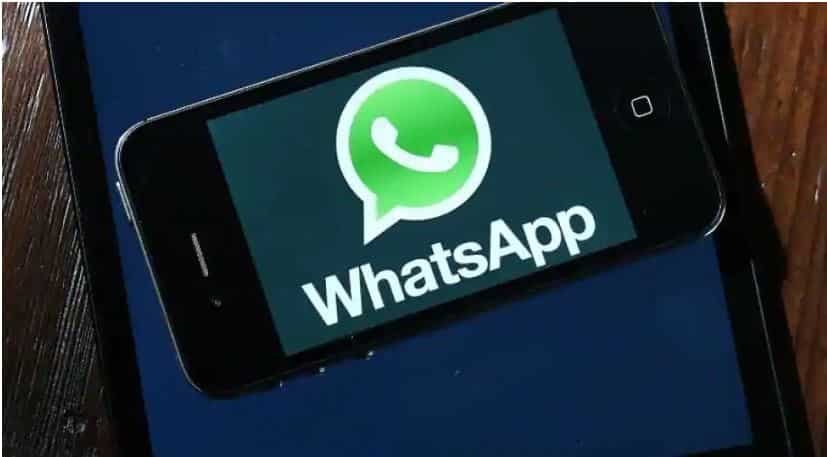 'Bubba Wallace was not the target of a hate crime as per FBI investigation': NASCAR 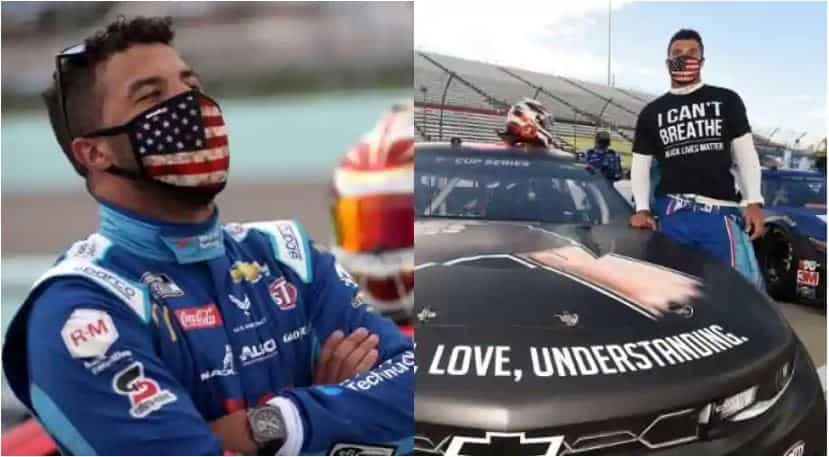 NASCAR said Sunday night that a noose was found in the garage stall of black driver Bubba Wallace at Talladega Superspeedway in Alabama, and they have launched a probe of the "heinous" act.