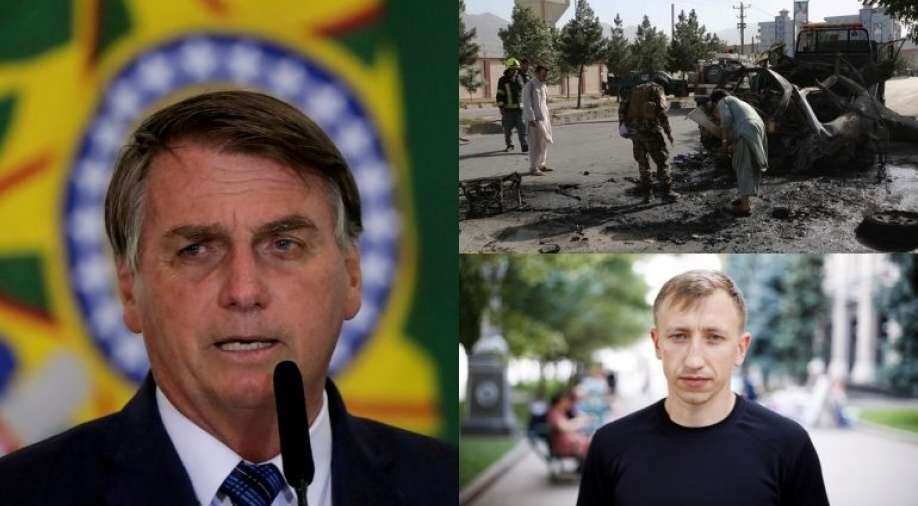 The United States has said that the car bomb blast in heavily fortified "Green Zone", ''bears all the hallmarks of the spate of Taliban attacks." Meanwhile, a Belarus NGO has said that Alexander Lukashenko 'planned' exiled activist Vitaly Shishov's murder. 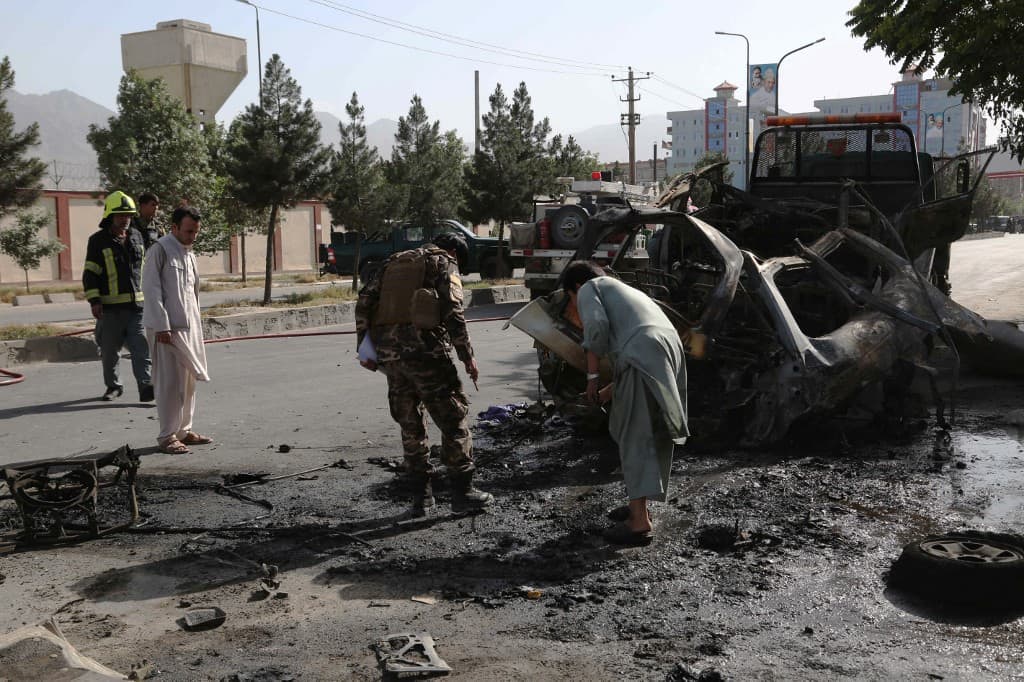 After blasts hit Kabul, the United States said "it does bear all the hallmarks of the spate of Taliban attacks" even as US troops continue their pullout from the region. 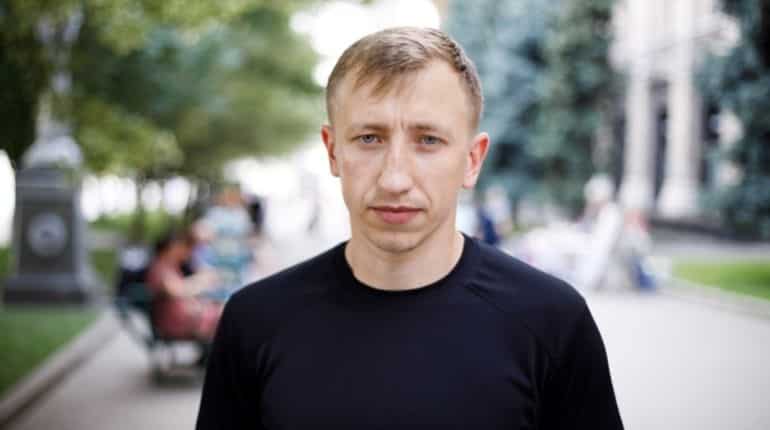 A Belarusian NGO has accused the regime of strongman Alexander Lukashenko of being behind the murder of its head Vitaly Shishov, who was found hanged in a park in Ukraine's capital.

'Neither side can put the other one down': Singapore PM on US-China rivalry 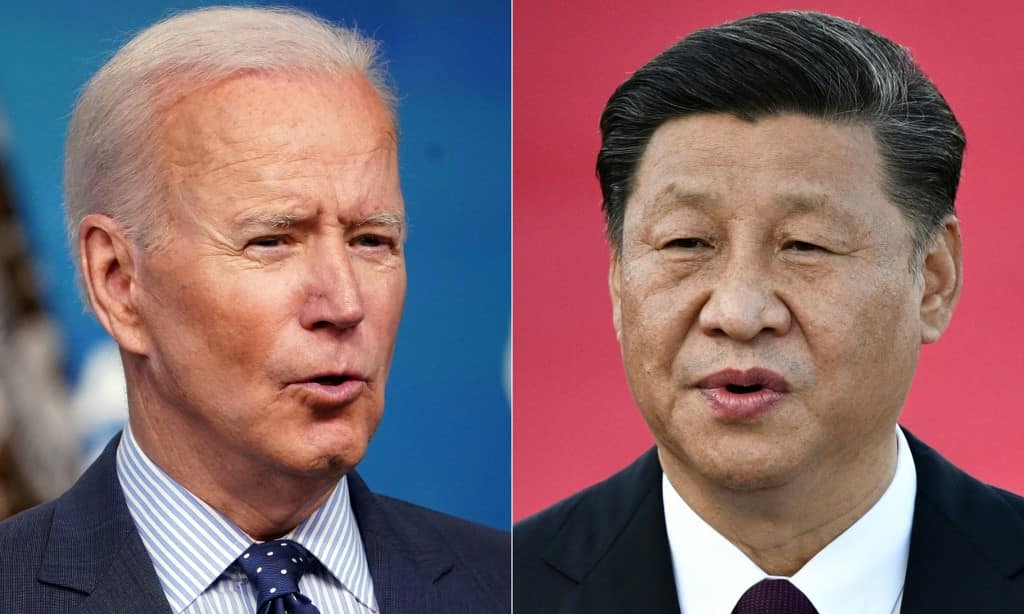 Singapore Prime Minister Lee Hsien Loong speaking at the Aspen Security Forum said that there is bipartisan consensus in the US about China but added that "stance is to take a hard line. And I'm not sure that is the right consensus." 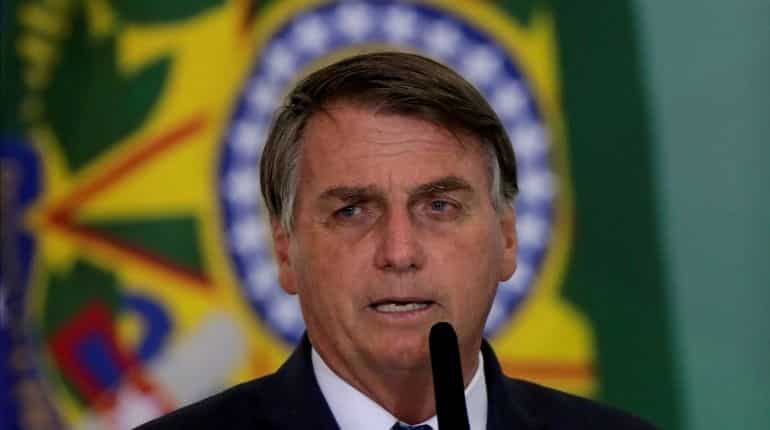 President Jair Bolsonaro has lashed out at electoral authorities for ordering an investigation of his campaign against Brazil's electronic voting system, saying he refused to be "intimidated" and that the country "is under attack."