'Neither side can put the other one down': Singapore PM on US-China rivalry 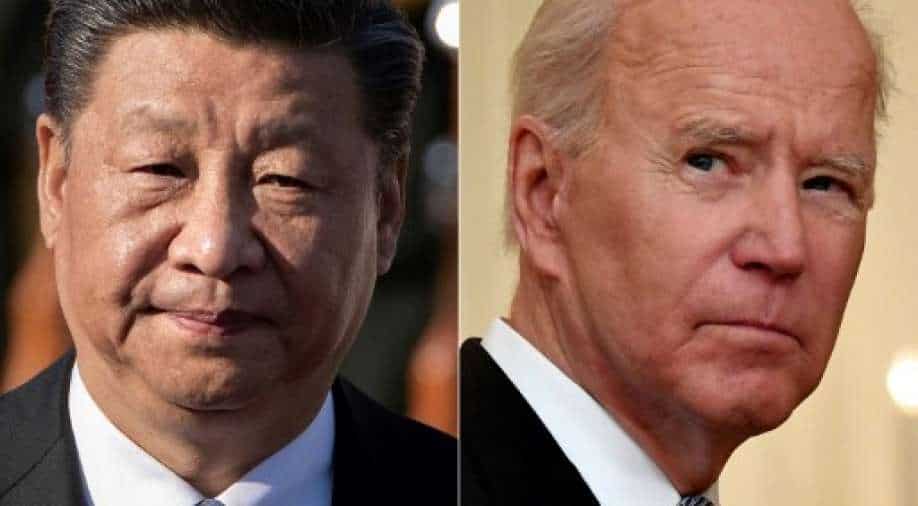 US-China relations have been marked with trade disputes and tensions over Xi regimes human rights record in Xinjiang.

Singapore Prime Minister Lee Hsien Loong speaking at the Aspen Security Forum said that there is bipartisan consensus in the US about China but added that "stance is to take a hard line. And I'm not sure that is the right consensus."

"I don't know whether Americans realise what a formidable adversary they would be taking on if they decide that China is an enemy," Singapore PM said, adding, "In this situation, I would say to both, pause, think carefully before you fast-forward, it's very dangerous."

US-China relations have been on the downhill since the Trump administration with President Biden also continuing to put pressure on the Xi regime over China's record on human rights and its trade practices.

"It's vital for the US and China to strive to engage each other to head off a clash, which would be disastrous for both sides, and the world," he said.

"The reality is neither side can put the other one down," PM Loong said.

The Singapore PM urged "long term strategic consistency from the US" adding that China would not be making a "unilateral move" like invading Taiwan.

"But I think there is a danger, and the danger is of mass miscalculation," Lee said on the Taiwan issue referring to China.

Lee expressed confidence over US defense secretary Lloyd Austin's comments in Singapore warning change in status quo in Taiwan, saying it was if the position is maintained then there will be peace across the Taiwan Strait.

Although the PM added it was "quite a difficult period."