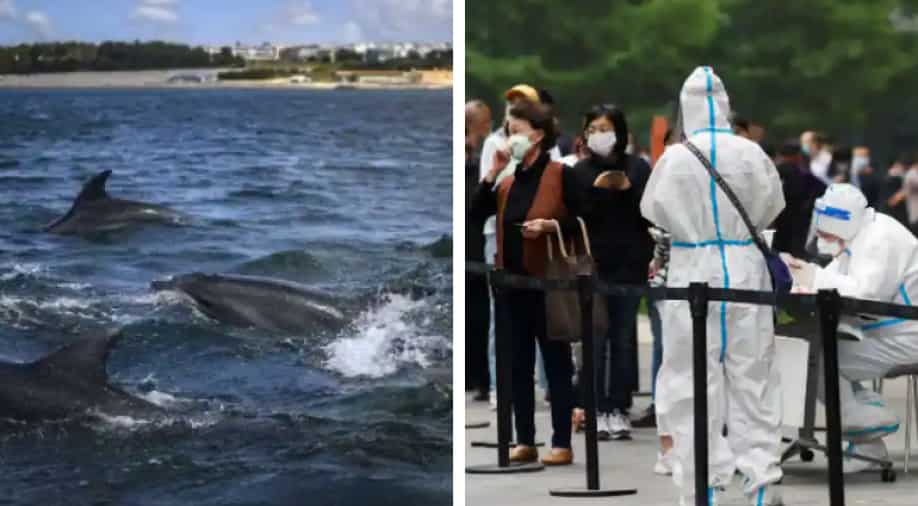 As China grapples with the pandemic in Shanghai, state-run Global Times reported that schools in Beijing have recorded one-third of total coronavirus cases in the capital city. In other news, Canada has declared Russian attack on Ukraine as an "act of genocide". 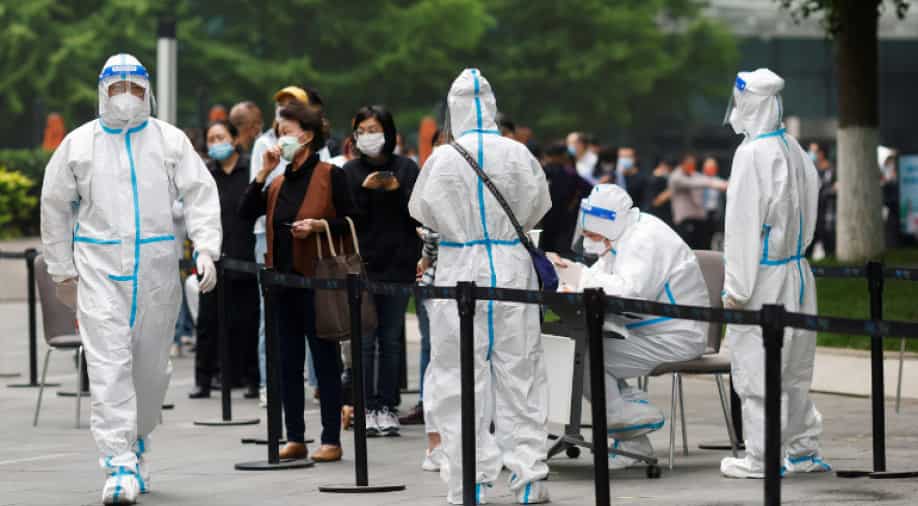 The Chinese daily added that health authorities had begun nucleic acid testing among students and faculty in a bid to combat the virus. Beijing reported 46 new COVID-19 cases on Tuesday with 138 coronavirus cases reported in six days in eight districts. 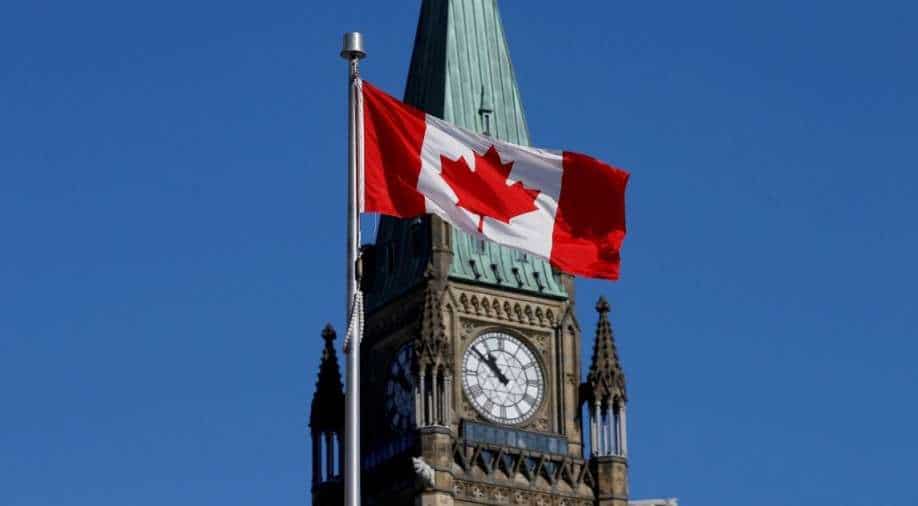 Canadian lawmakers on Wednesday unanimously voted to call Russian attacks in Ukraine a "genocide". Members of the parliament said that there was "ample evidence of systemic and massive war crimes against humanity" being committed by Moscow.

India-Russia ties grew out of necessity as US couldn’t do it earlier: Antony Blinken 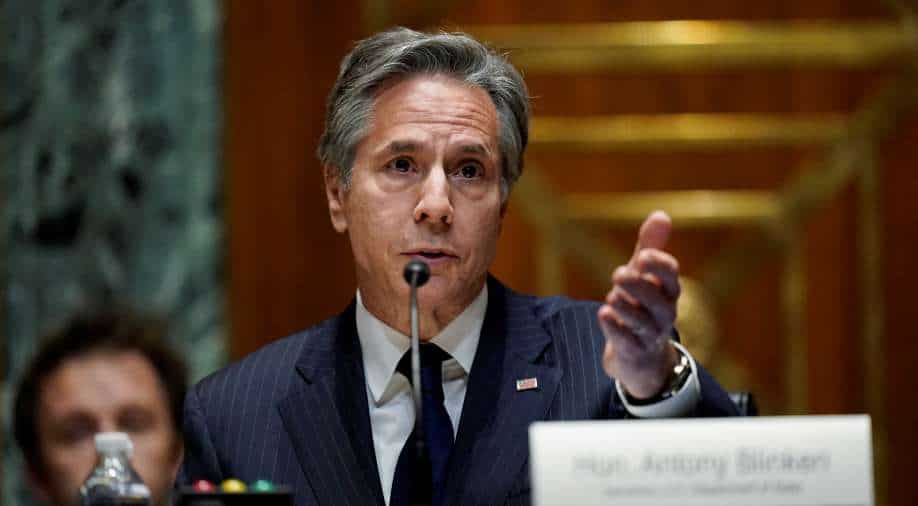 US Secretary of State Antony Blinken has said that India forged its relations with Russia out of necessity, which is not the case with the United States as there is a growing strategic convergence between the two democratic countries. 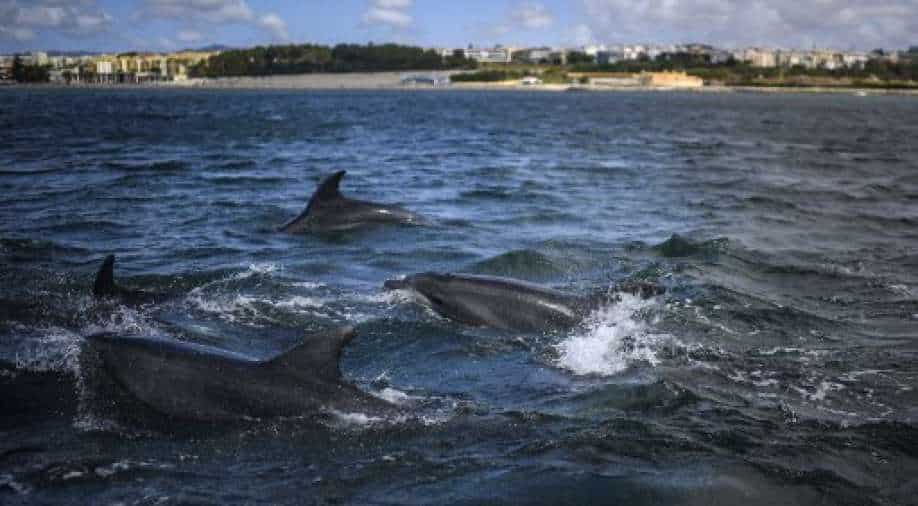 United States Naval Institute(USNI) in a report said the Russian Navy has placed two military dolphins at the Sevastopol naval base. The dolphins were moved there in February when Russian President Vladimir Putin launched the "special military operation" on February 24.