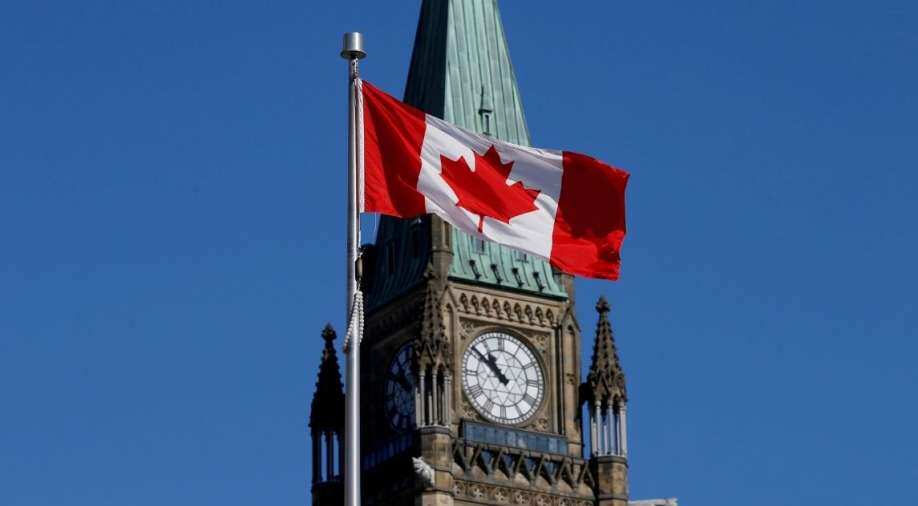 Canadian lawmakers on Wednesday unanimously voted to call Russian attacks in Ukraine a "genocide". Members of the parliament said that there was "ample evidence of systemic and massive war crimes against humanity" being committed by Moscow.

Canadian Prime Minister Justin Trudeau said earlier this month that it was "absolutely right" for more and more people to describe Russia`s actions in Ukraine as genocide. His words came just a day after US President Joe Biden made the same accusation.

Biden had said earlier in April that the Ukraine invasion amounted to genocide but had added that lawyers internationally would have to decide whether or not the invasion met the criteria for genocide.

Canada is among a number of countries to have imposed sanctions on Russia after it invaded Ukraine on February 24. On Wednesday, it imposed further sanctions on 203 individuals whom it says are complicit in Russia`s attempted annexation of certain areas of the Donbas region in eastern Ukraine.

Late on Wednesday, Canada also updated its travel advice for Moldova, citing the risk of armed conflict in Transnistria, a breakaway Russian-occupied part of Moldova in the west.